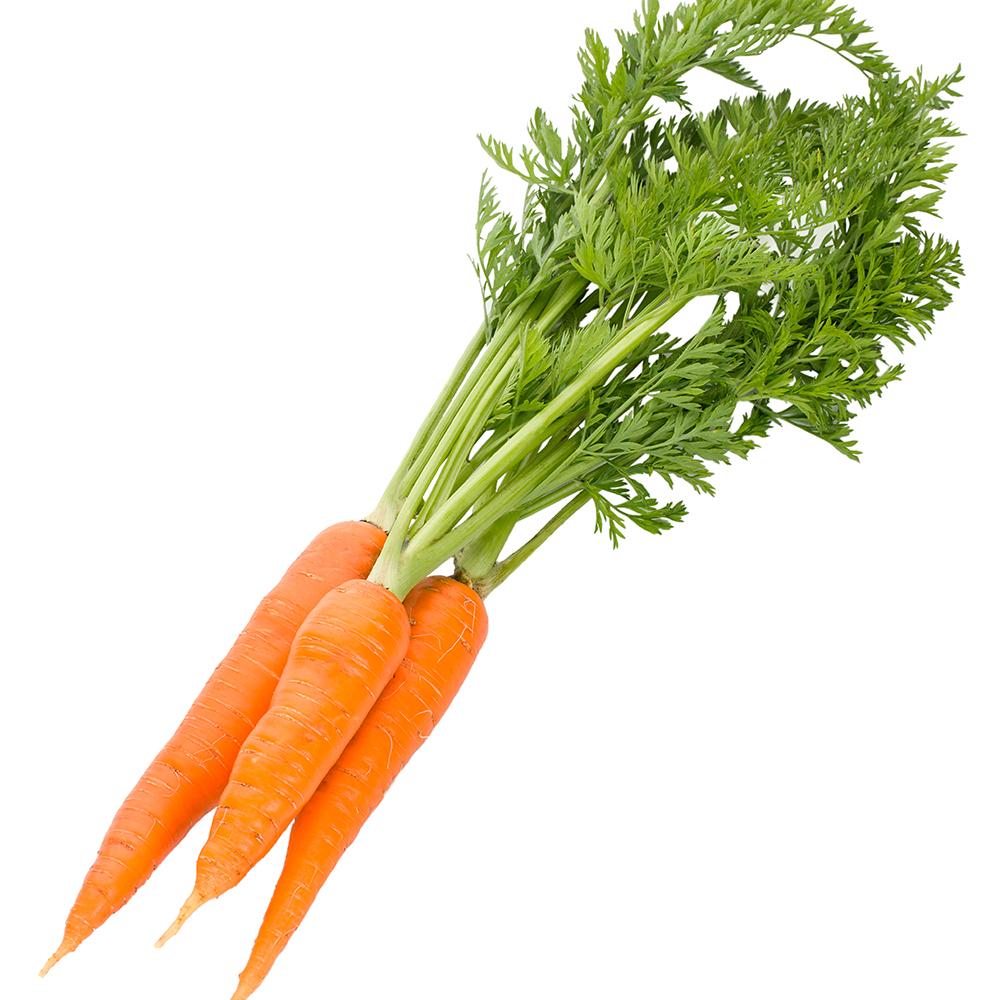 What are the global production seasons of Carrot?
No seasonality data

Explore Other Definitive Guides to Carrot

Everything you need to know about the basics, production, export, and import of Carrot.
Product Description

- The stem of the plant rises upwards, is hollow and roughly hairy. The leaves are balanced, 2 or 3 times feathery. The flowers are small, have a white color, are collected in the umbel folded. The fruit is splitting, which breaks into 2 splines. The root is elongated, oval and pointed with an extensive granary, which stores food substances. It has a color from white, through yellow and orange-red to purple. The size 4 – 35 cm and diameter 3-7 cm.

- Carrot is one of the ten most economically important cultivated vegetables in the world.

- There are 9 main species of carrot for production purposes : Amsterdam, Berlikum, Chantenay, Flakkee, Imperator, Kuroda, Nantes. The most popular for production are Nantes, Berlikum i Flakkee.

See All Products in Root
chevron_right

See All Products in Vegetables
chevron_right Everything you need to import Carrot products.

Tridge is a global trading platform specialized in Carrot. We help importers around the world to understand the global markets of Carrot, get connected with the right suppliers, and transact with them easily.
open_in_new
Learn More

© 2019 All Rights Reserved. Tridge ®
Get the best offers for Carrot
keyboard_arrow_down
Experience the benefits of sourcing through our global network of local professionals and receive offers from verified suppliers.
Get Offers Now
keyboard_arrow_right