2018 Will be the Most Difficult Year for Garlic Export: Chinese Garlic at Risk 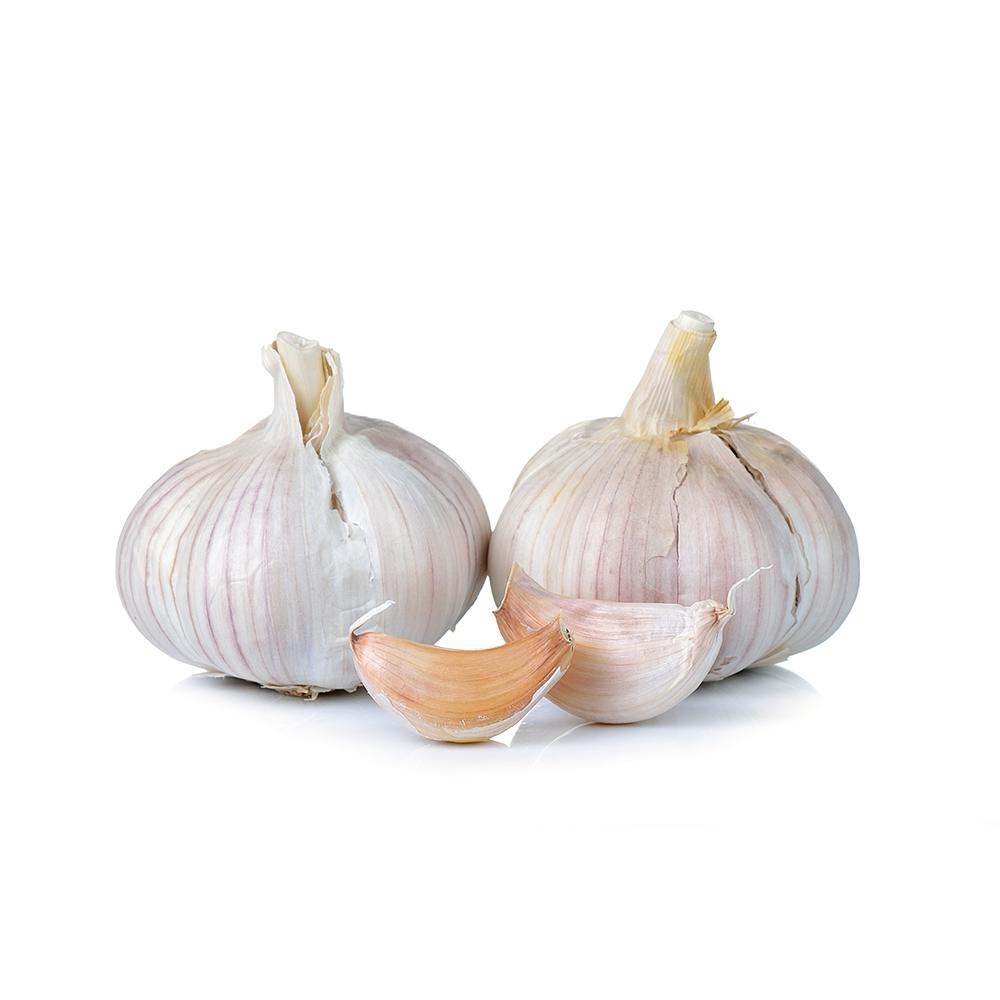 Garlic
Garlic Wholesale Prices
$2.3 per kg
+3.3%
Jul 19
Dec 19
Garlic Production Volume
26.57M tons
-0.8%
1997
2016
Garlic Export Value
$1.94B
-42.0%
1999
2018
Content
The market conditions for garlic have been the most lucrative in 2016 and 2017. In 2017, China’s export volume decreased by 481,491 tons from the previous year. Amidst low returns on sales and less than stellar exports, China looks to target new niches within the garlic market. Previously, China focused on exporting fresh garlic to emerging countries. Now looking to dominate the market in value-added commodities, China has increased its frozen garlic production to more than 880,000 tons by February in 2017.
Edited By

Chinese Garlic Drives Thousands of Farmers Out of Business

Garlic production is heavily dominated by Asian countries. China dominates about 80% of the global market in both production and export. Followed by China, India (5.27% share in global production), Bangladesh (1.44%), Egypt (1.05%), and South Korea (1.04%) are the major producers of garlic.¹ Garlic, native to Central Asia, is an essential of Asian culinary culture.

In 2017, China’s garlic stock has reached a record high of 3.2 million tonnes, up by 1.05 million tonnes from the previous year. Price decrease as a result of overproduction has recently prompted other garlic producers like Argentina to artificially lower its own in order to maintain its foothold in the market.

The influx of low-cost Chinese garlic into foreign countries has had a long history of disrupting garlic economies abroad. The European Union, for example, has been a victim of garlic smuggling from China since the late 1990s. When 9.6% customs duty on foreign garlic was introduced in 2001 to prevent local farmers from being driven out of business, dealers started sourcing cheap cloves of garlic from China through illegal means. In 2012, the EU waged a lawsuit against the UK for fresh garlic “mis-declared” as frozen or dehydrated garlic cloves, which have lower tariffs than that of fresh garlic. The European Anti-Fraud Office estimates that millions of euros have been lost as a result of unfair competition.² Bolivia is among many nations facing similar problems amidst garlic overflow.

Garlic is a pantry staple that is used as a flavoring agent. It can be rendered as powder, syrup, and oil through steam distillation. Farmers usually plant garlic in the fall to achieve larger bulbs, which requires adequate drainage systems, as its roots are shallow. Garlic cloves are frost tolerant and, therefore, not affected by subfreezing temperatures once their roots become well intact. Keeping the environment weed-free is an also a significant part of harvesting quality-garlic; even the smallest amount of weed can create competition for nutrients and water from the soil. Of the harvested ones, frozen garlic is further processed by factories that specialize in vegetable freezing.

China is the biggest producer of garlic (source: Tridge)

Garlic is a bumper crop in China which has long positioned China as the dominant player in the global garlic market. The past two years of mass production have recently driven garlic prices down. In order to increase profit margins, the Chinese government has been encouraging companies to expand their manufacturing chains and increase the production of high-value-added (HVA) varieties such as dehydrated and frozen garlic cloves.³

The transition from garlic agriculture to a garlic industry may help China claim new niches within the market. However, China’s monopolization in both production and export poses a significant problem for farmers abroad who wish to partake in an already saturated garlic market. Garlic as a value-added commodity has introduced a structural change to the export market. Previously consisting 80% of China’s total export, fresh garlic has been largely imported by countries from emerging markets like Indonesia (17.55% of share), Brazil (8.97%), and Vietnam (6.29%).⁴

The net return on these sales has been traditionally low. In 2017, however, growth in exports came from developed countries that drove the sales of HVA garlic, which accounted for 45% of the export. HVA varieties are usually sold at a price that is five to ten times higher than that of fresh garlic. In a time when returns are low due to record low garlic prices, China recognizes the need to target both high and low-end markets.

There is Still Hope for Garlic Exports

The process of turning garlic into its byproducts produces pollutants that are detrimental to the environment. In 2018, the Chinese Environmental Protection Department has enacted a rigorous supervision to regulate factory activities. This has had two major impacts on the production: because garlic byproducts declined sharply, garlic volume in warehouses ballooned, which now exceeds the volume of demand. A new round of garlic production started in May 2018. Unless farmers are confronted with extreme weather conditions, China will most likely experience another bumper harvest.

In addition to surplus in the warehouse, plantation dedicated to garlic harvesting expanded by 10% from 2017 to 2018. The surplus from 2017 has yet to be absorbed by the market and is expected to remain in the storage in the meantime. Though the demand for garlic is high, greater supply volume will make the market more competitive than it already is.

In spite of market saturation, China sees new trade opportunities in exporting value-added garlic, a commodity sought after by both emerging and developed countries. India, for example, achieved self-sufficiency in fresh fruits and vegetable production, attracting more tariffs on imported goods. In 2016, India raised duties on fresh garlic import to a full 100%. Value-added commodities like frozen garlic may become the next area of the target, as it is the lesser saturated market today.

The market conditions for garlic have been the most lucrative in 2016 and 2017. High profitability attracted more farmers and traders to join the garlic business. The market became quickly saturated and has now rendered the garlic volume to exceed the marketability to absorb surplus. In 2017, for instance, China’s export volume decreased by 481,491 tonnes from the previous year. Amidst low returns on sales and less than stellar exports, China looks to target new niches within the garlic market. Previously, China focused on exporting fresh garlic to emerging countries. Now looking to dominate the market in value-added commodities, China has increased its frozen garlic production to more than 880,000 tonnes by February in 2017.⁵

Frozen garlic exports will allow China to emerge as a new dominant player in the EU garlic market. Value-added varieties are already a highly sought-after commodity in countries like Germany and Netherlands. However, China might face an uphill battle in its attempt to establish itself as a power player in the EU market, as most European traders prefer Spanish garlic. Spain has traditionally been the dominant exporter within the EU. Rumors of White Rot affecting plants in China are urging European traders to find stock security in Spanish garlic, as Spanish acreage is expected to remain stable in the meantime.

UK looks to set its own terms and conditions on trade when BREXIT takes place in 2019. UK garlic trade had been previously affected by tax regulations set by the EU. High demand for cheap garlic from within may allow the British government to ease its duties on garlic imported from China.