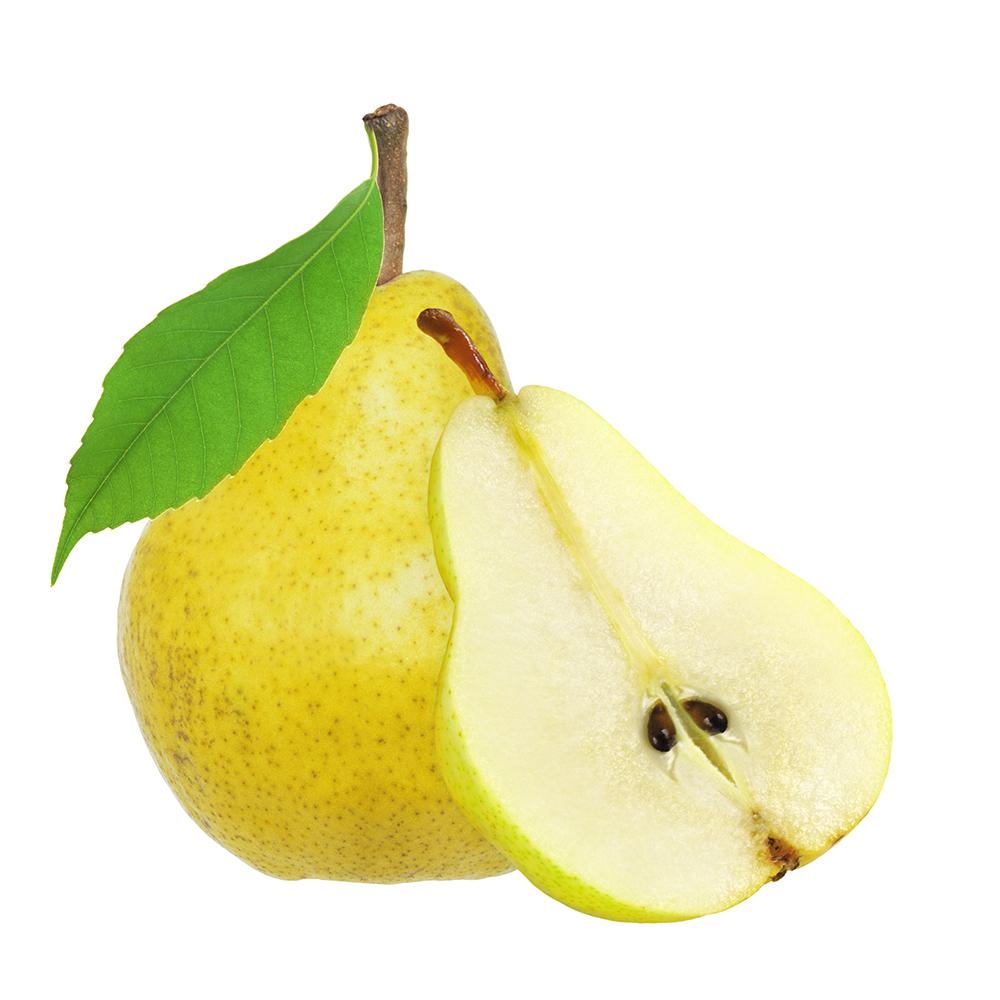 Types and Characteristics of Korean Pear

When it is autumn in South Korea, it is time to harvest the golden-colored pears. The peak season for fresh Korean pears starts in September. The Shin-go variety is the most popular variety, dominating 83% of the Korean pear market. Korean pear, also known as Asian pear, is famous for its high Brix level, which is around 12~14. It is much larger and rounder than other varieties and is shaped like an apple. The sweet, translucent flesh is juicy due to high water content.

Aser Food, a company that exports fresh pear to the global market explains that the Korean pear is categorized into three types based on its harvest season and the storage duration. The Wonang variety is cultivated early. The harvest starts from late August and early September. The Wonang variety is cultivated in Naju, in the southern part of Korea where the temperature is high. Its harvest season is earlier than other varieties and it has a very sweet and soft taste with a Brix level over 12. However, as the saccharification goes fast and the fruit is vulnerable to external damages, its share in the market is less than 6%, despite the superior taste. The Shin-go, Hwasang and Manpoong varieties are harvested between October to February, and their shelf-life is around 3~4 months. The Chuhwang, Manhwang and Mansamgil varieties have a similar harvest season, but their storage period is much longer: until August the following year. 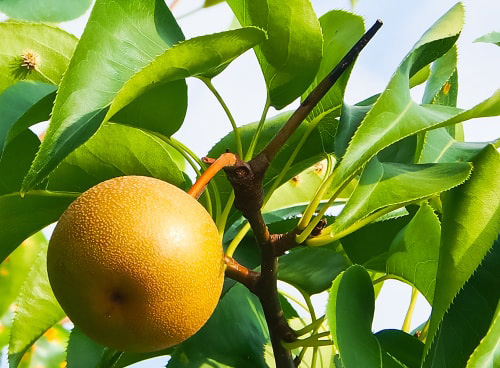 According to Aser Food, the harvest period during 2019 has been similar to 2018, but the Typhoon Lingling in August has slightly impacted the yields. The production volume is expected to be around 265K MT. Meanwhile, the Brix level for this year’s fruit is expected to be higher than in the previous year, due to ample sunshine during the harvest season. Around 90% of production volume goes to the domestic market and 10% is exported.

One issue in the industry is that the plantation area of Korean pears has decreased continuously since 2010, from 26.2K Ha to 13.1K Ha due to rapid urban development and aging among residents in rural communities. This is a concern for the exporters, as the demand from the global market has been growing.

Competition in the Global Market and Pear Prices

Aser Food says that the export volume of Korean pears is increasing by approximately 10% every year, with increased recognition in the global market. The United States, Taiwan, and Vietnam are the major importing countries of Korean fresh pears, accounting for over 80% of annual pear exports. Although Chinese pears, which entered the U.S. market in 2013, are competing directly with Korean pears, Aser Food estimates that the quality of Chinese pears is inferior to Korean pears, due to the high use of agricultural chemicals in China.

Exports to the U.S. market have been gradually increasing during the last few years as the Korean pear is renowned for its quality and thus the consumer’s awareness about the fruit has increased. In South America, the export to Argentina has recently been opened up and Korean pears are competing with Peruvian pears. Peruvian pears are a bit smaller than Korean pears but the taste and texture is similar.

Due to its high quality, there have been issues with counterfeit on the market. There have been some cases where local sellers sold Peruvian pears as Korean pears. A similar issue happened in Southeast Asia, where Chinese pears were being sold under the name of Korean pear. Nevertheless, Korean exporters are maintaining their position as a premium fruit in the market. 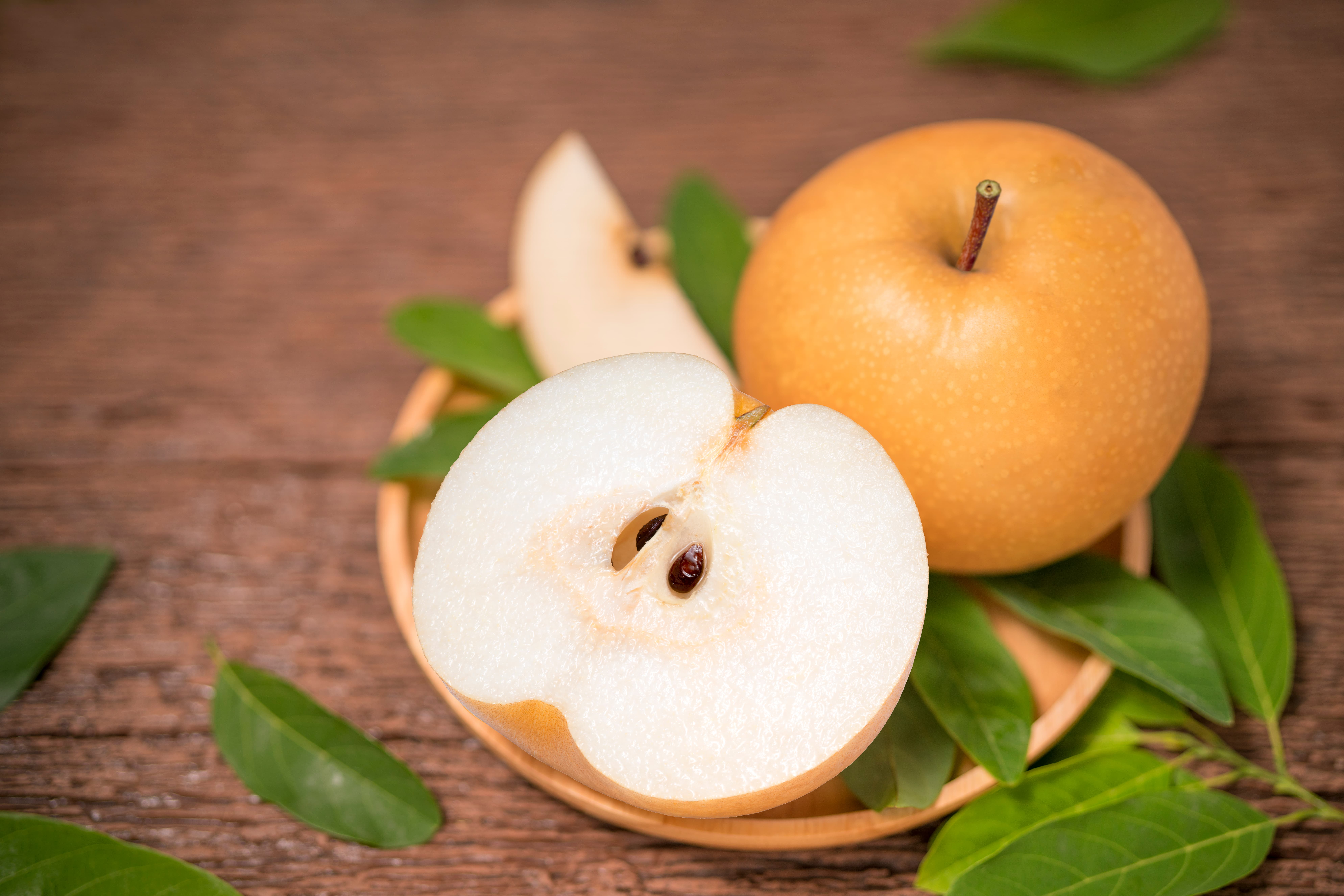 The price of fresh pear in Korea is highest when the season starts, due to the Korean Thanksgiving holiday. When mid- and late cultivated pears enter the market, the price begins to decrease. As of the 3rd week of September, the wholesale price of the Shin-go variety in Korea is between 2,800 KRW and 3,800 KRW per kg (between 2.34 USD and 3.18 USD per kg) depending on quality.

The Korean pear season started two weeks ago, at the beginning of September.