Chayan Mukherjee
Share This Story
Mango harvest in the Philippines and India is expected to continue at a high volume while South Africa and Mexico are seeing lower production levels. Import volumes have been increasing in the US, China, and East Asia as more customers consume mangoes. However, border restrictions are resulting in lower imports of the fruits in the current season and prices have been fluctuating since mid-to-late March.

The Season for Mangoes in the Philippines

The mango season in the Philippines starts in March and ends in June. The three well-known varieties are the Carabao mango (aka the Philippine mango), the Pico, and the Katchamita (aka the Indian Mango). Out of the three, the Carabo variety is the most planted variety, known for its rich and sweet aroma, and the only variety that is currently exported.

The harvest of Philippine mangoes for 2020 is expected to be at a high 1047K metric tons. after last year’s bumper harvest of which left 2 million kg of oversupply and decreased prices to as low as PHP 20 (USD 0.20). The increases are mainly due to expansions in production areas from rising local demand.

The Philippines exports mangoes to more than 40 countries with most of the exports going to East Asian countries including Hong Kong, South Korea, Japan, as well as Malaysia and Canada.

Mangoes are high-value crops and are considered to be a high priority product by the Philippine Department of Agriculture. Demand has been increasing in the US and China as more customers consume mangoes, especially those that are organically grown. The US is the Philippines' biggest export market for food and agricultural products, and the Philippines is seeking to expand its exports to the US to accommodate growing demand.

Currently, however, mango exports take up approximately 5% of the total production volume, with the rest consumed in the domestic market. This is as the country is not ready to increase its exports while maintaining the phytosanitary standards imposed by its export markets due to limited R&D technologies, such as cold chain management and packaging. 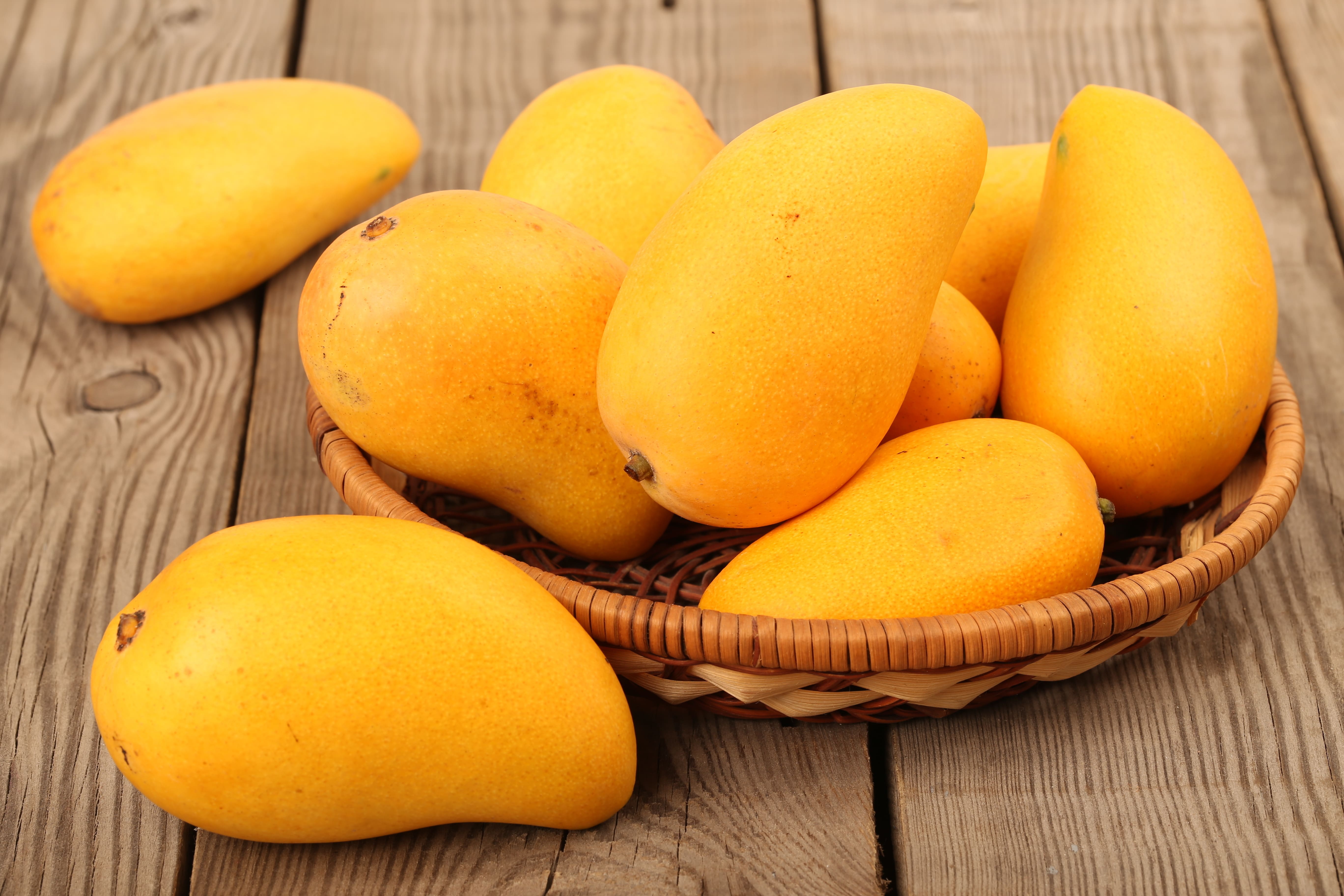 Japan, for instance, requires exporting countries to have their mangoes undergo a vapor heat treatment, and the US has even banned mango imports from certain countries due to insufficient pest control. The Philippines is also in need of dealing with irregular rainfall, pests, and inadequate management of orchards. All these factors are keeping Philippine mango exports at a minimum level.

The export volume for this season was expected to be at approximately 31K tons, a rise from last season’s exports. However, exports are expected to be lower by 40% this season due to logistical difficulties as well as decreasing local demand for “luxury fruits”. While Hong Kong has no import ban in place, transporting the fruits is difficult due to the nationwide lockdown in the Philippines. Malaysia has also temporarily closed its borders and limited movement in ports, resulting in lower imports of the fruits. Average prices fell to approximately PHP 130 (USD 2.57) per kg from the usual PHP 200 (USD 3.95) per kg.

April is the end of the peak harvest season of fresh mango in South Africa, with the late cultivar Keitt concluding its season around the end of May. The mango season has been hampered by the dry weather where only a third of the normal summer rainfall has fallen this year.

In December, the temperature in Limpopo rose to around 40 degrees Celsius. The growers are therefore worried about the coming season and the production is already 30% lower than last year, with the harvest having started more than 2 to 4 weeks earlier than usual.

The market price for South African mangoes currently stands at around EUR 0.36 per kg (USD 0.39 per kg), with an average of EUR 2 per 4 kg (USD 2.16 per 4 kg). Sales have fallen in January, as it is always a difficult period for the fruit's marketing. Traders, therefore, expect that, as the demand increases, prices could rise drastically, given the shortages.

However, this is especially the case in the domestic market. It is not expected that exports will be affected by the shortages. The larger growers often have access to sufficient irrigation options. There is even the prospect that the volume exported may be somewhat higher than last year. The outlook for dried mangoes is better. Customers from the Far East (Japan and Singapore, for example) switch from West Africa to the South African market due to the quality and continuity of the supply. 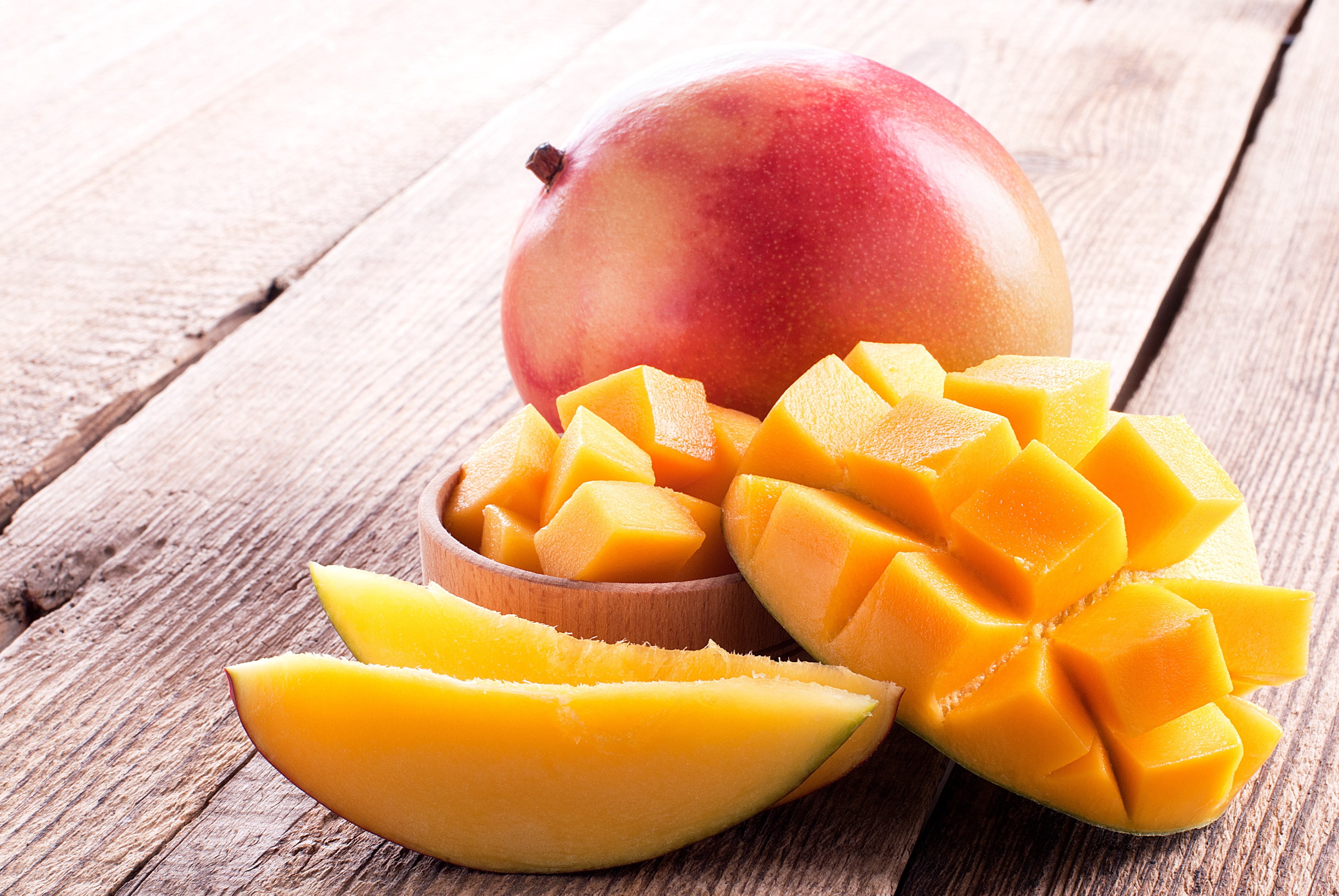 Season of fresh mango in Mexico

The harvest season for most of the varieties of fresh mangoes in Mexico has commenced. It kicks off in the South, in the Oaxaca and Chiapas regions, and then shifts to the North as the season progresses. The main seasonality for each variety is as follows: April is the key season for Tommy Atkins, Haden, Manila, and Ataulfo.

This year’s harvest is expected to decrease by 4.62% due to the ongoing drought in main producing countries such as Guerrero, Sinaloa, and Veracruz.

There are a lot of order cancellations from buyers mainly for the open markets in the US due to the recent COVID-19 outbreak. Mexico has made trade agreements with the United States, Japan, Chile, Argentina, New Zealand, Ecuador, Australia, and the European Union for mango exports. Alternative markets for mangoes are the Middle East & Northern Africa since there are no phytosanitary requirements for Mexican mangoes and suppliers have always been looking to expand to these markets.

In Mexico the cost of export quality products is at USD1.50- USD 2.00 per kg, and the change in prices is insignificant compared to last year.

The Start of the Mango Season in India

Indian mangoes are harvested from March to June. The country is the biggest worldwide exporter of mangoes, possessing around 600 different varieties with the most popular varieties being Alphonsos and Hapus from the Maharashtra region.

The mango production in 2019/2020 is estimated to be at 21.28 million metric tons, which is slightly lower than 21.37 million metric tons in 2018/2019. While the production volume is moderate, it has gone down in the last 2 seasons due to weather disturbances in the Southern region such as unseasonal rains and thunderstorms.

As the largest exporter of mangoes, India covers a wide import market that includes the Middle East/West Asia, the US, Canada, Singapore, Bangladesh, and Western Europe. The country is also planning on expanding to Asian markets such as Japan, South Korea, and especially China. Awareness campaigns and mango fairs have been organized in Indian embassies in China, Japan, the EU, and South Africa to increase exposure to Indian mango varieties.

Export volumes for fresh mangoes were slightly down in 2019 at 49.2K metric tons from 48.5K metric tons in 2018. Total mango exports including pulps were around 117K metric tons. After being at a low point, export prices are expected to eventually rise in 2020 compared to the same period last year, as freight prices increase and the lockdown is lifted. 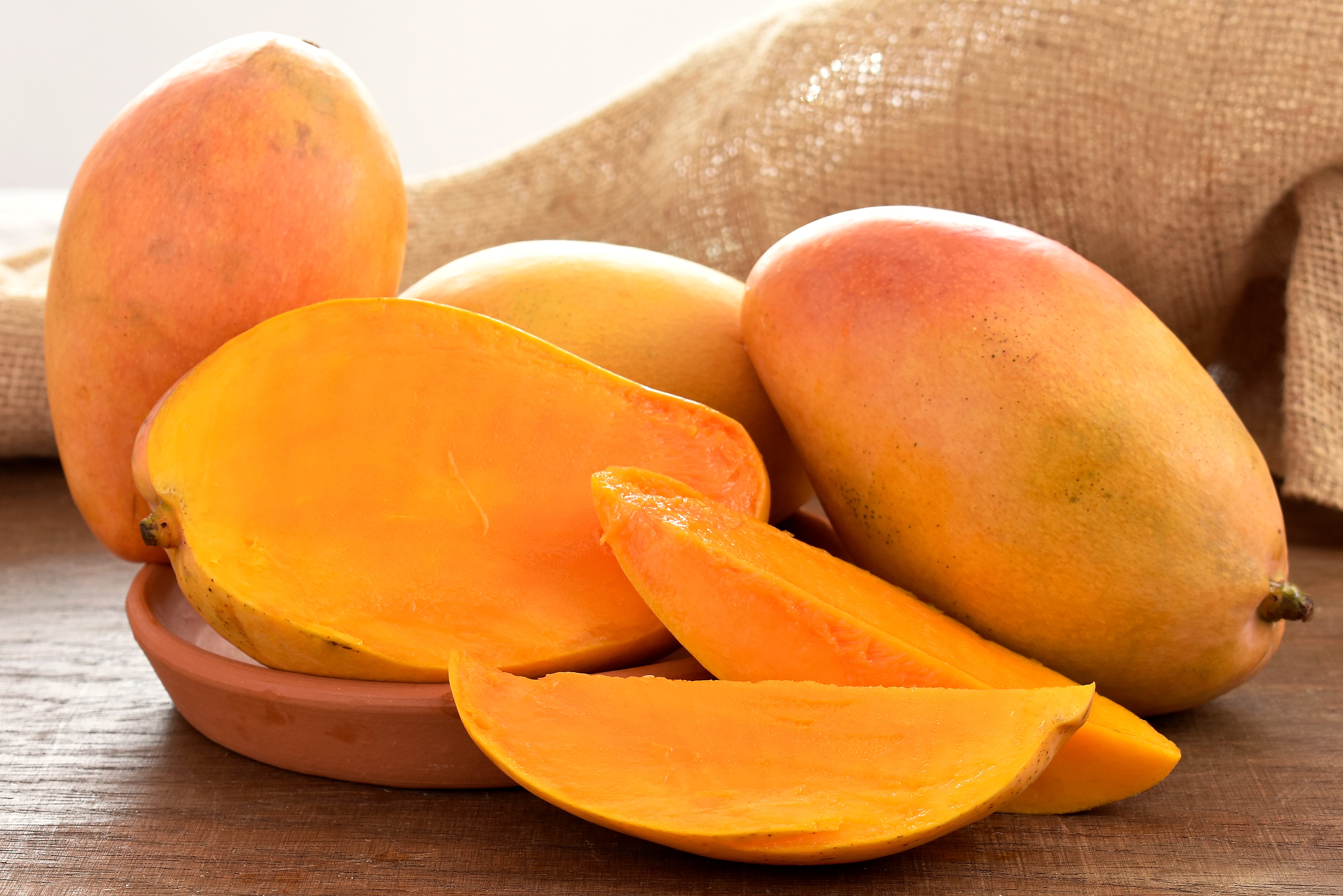 Prices expected to Increase After the Lockdown is Lifted

After witnessing prices decrease in February and March, Indian mango prices have been fluctuating since mid-to-late March at low price points. While overall production has been moderate this season, due to the nationwide lockdown there is a labor shortage in the harvest and processing and an increase in transportation costs. The arrival of mangoes in the wholesale market has also been delayed. Slowdowns at customs offices are also causing problems for exporters as the fruits need to be refrigerated and transported in a timely manner.

Coupled with lower demand this season, prices of mangoes continue to be at a low point. Wholesale prices of Alphonsos are at INR 140 (USD 1.82) per kg in 2020 compared to INR 210-250 (USD 2.73-3.25) per kg during the same period last year, expected to recover in late April to early May when the lockdown is to be lifted. Prices may initially rise by 10% due to the raising of prices by exporters to make up for the losses. Freight rates are expected to be the main determining factor of prices in around 2 weeks from now.