Iranian Pistachios Face Tough Competition from the US

Sam Yoo
Contributed by
Share This Story
Iran is having a tough time competing with the US due to bad production results in 2018 and trade sanctions on Iran's banking system. However, the US-China trade war could provide opportunities for Iranian exporters.

Iran is well-known for its pistachios. It is the second-largest producer in the world after the US. In 2017, the production of pistachios reached 575K tons in Iran, but the 2018 production was very low due to bad weather conditions. As production takes place in late September, this year’s production results are not yet known. However, the quality and quantity of the crops are expected to increase in the 2019 season due to sufficient rainfall, according to Illiya Pistachio, a producer and exporter from Iran.

The main competition for Iranian pistachios are pistachios from the US and Turkey. Currently, Iran is the second-largest exporter and mainly exports to the UAE, the Middle East, Canada, China, India, Iraq, Kuwait, and Europe. In 2018, the country exported around 326 million USD worth of pistachios. This is a 64% decrease compared to 2017. The decrease is mainly due to the strong competition from the US and the trade sanctions. 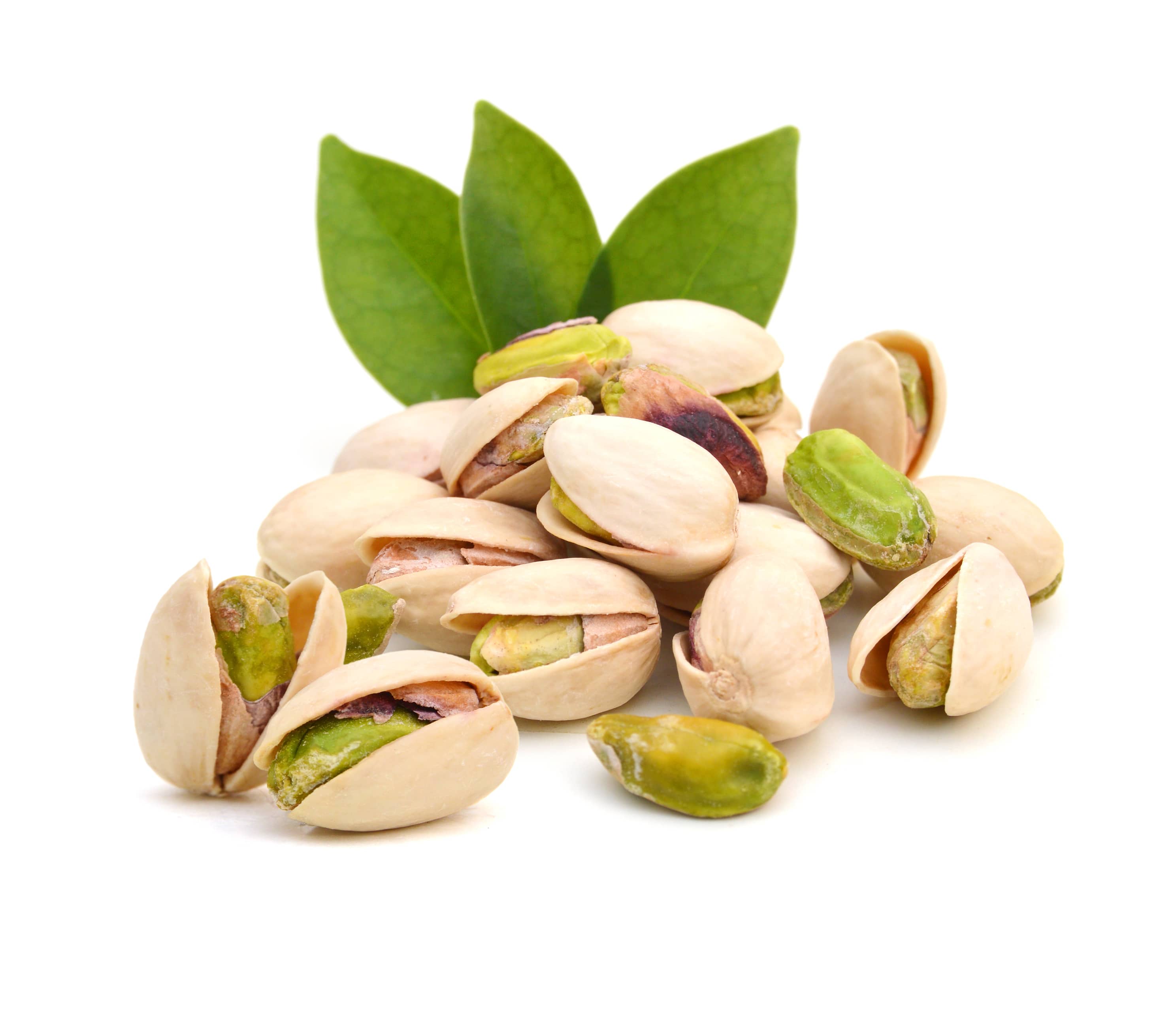 The relationship between the US and Iran is volatile, to say the least. Until the late 1970s, Iran was the biggest producer and exporter of pistachios. Most pistachios consumed in the US originated in Iran. However, when the political situation in Iran deteriorated, the US producers saw their chance. They expanded their production and export. As a result, the US saw its global market share grow and Iran saw its market share decline.

In the US, there is a 214% import tariff on Iranian unshelled pistachios, as the US government views Iranian pistachios as a threat to domestic production. The tariffs are combined with other trade sanctions. With recent tensions between the two countries, trade sanctions on Iran have become even stricter. Recently, the US imposed a sanction on the Iranian banking system, making transactions very difficult for Iranian exporters.

The competition between the US and Iran and the trade sanctions adversely affect Iranian pistachio export significantly. Some of the biggest shipping companies can no longer dock in Iran’s harbors, meaning that many of the pistachios have to be shipped by land, increasing production costs and transit time. However, the current US-China Trade War can present opportunities for Iran. China still imports US pistachios, but this is partly due to the low production yield in Iran in 2018. A rise in Iranian production volume this year could lead to increased Chinese demand for Iranian pistachios rather than American pistachios, states Illiya Pistachio.