Hyesun Jang
Share This Story
The outlook for the Iranian pistachio harvest of 2019/2020 is optimistic. Iran is expected to gain a competitive edge in exporting to China this season after the US dominated the market in 2018/2019. How the US-Iran tensions will affect exports remains to be seen.

The Iranian pistachio harvest in the 2019/2020 season is promising despite the frosts during spring, as the country is to recover from its production shortages in the previous season. Iran hit record-low pistachio production in the 2018/2019 season with approximately 57K tons compared to 248K tons in 2016/2017. This season, approximately 243K tons have been harvested.

The huge harvest drop in 2018/2019 was due to weather anomalies in early 2018. There was a heatwave during the spring season, especially in the province of Kerman where most pistachios are grown. The abnormal water scarcity due to the high temperatures during bud-break caused a severe harvest decline. Production this year recovered, despite a frost during the spring of 2019. Growing conditions were optimal during early summer, allowing for an average yield. 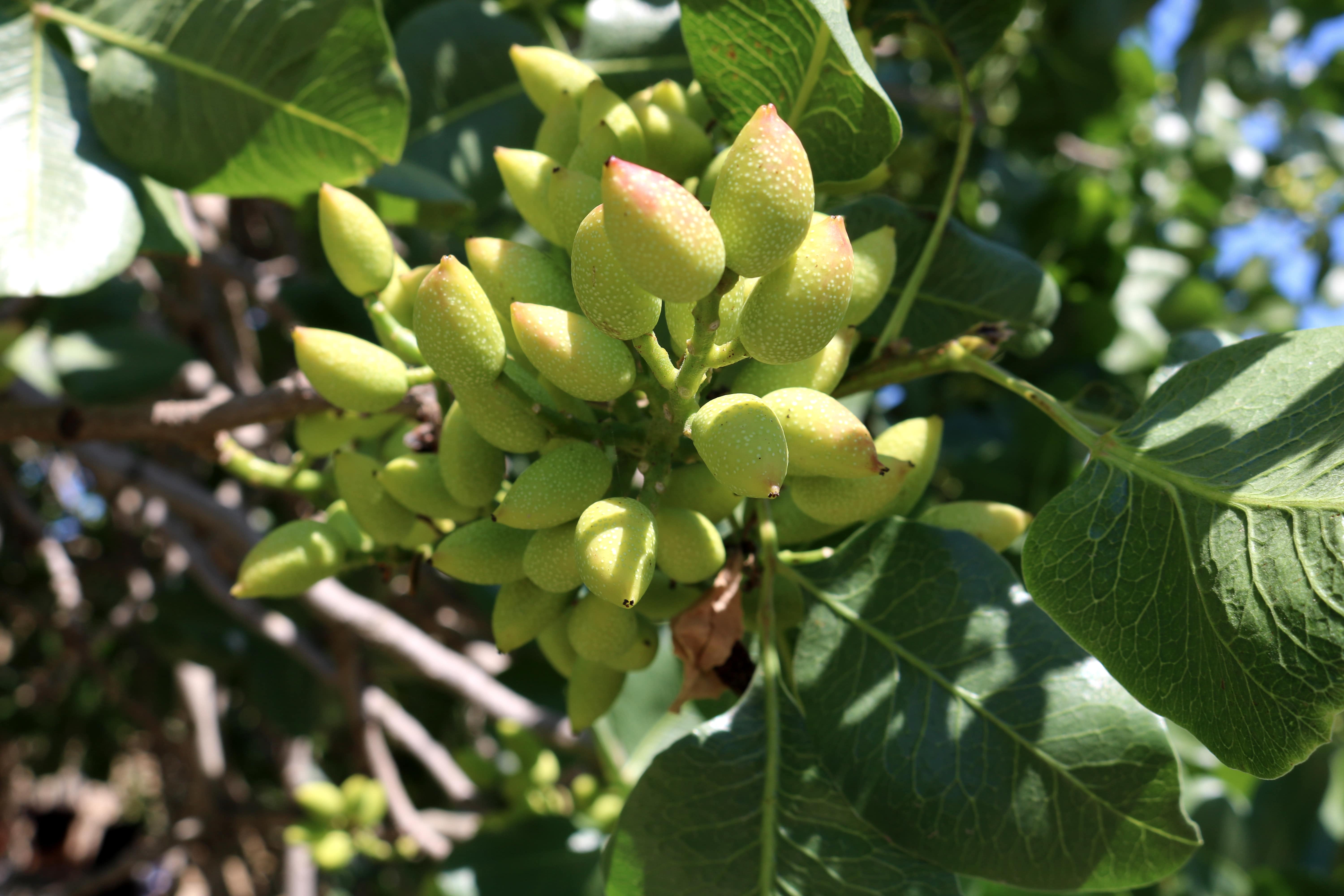 Iranian Shortage Increases Demand for US Pistachios in 2018/2019

Due to the shortages, Iran lost in competition with the United States during the 2018/2019 season. The supply shortage rendered Iranian pistachios unavailable in the global market and increased demand for US pistachios. Consequently, the US benefited extensively from increasing Chinese and Hong Kong demand.

As a result, US pistachio exports reached its peak in 2018/2019 at USD 1,444K exported value. Exports to China and Hong Kong were also at 112 million kg, which is a substantial leap from the previous season that ended in 82 million kg. With the production recovery this season, Iran is expected to step in once more as one of the frontrunners of pistachio exports.

Prices of Iranian pistachios reached USD 8.3 per kg and were on the rise to USD 8.4 per kg in late 2019. While the country was still experiencing the shortages of the 2018/2019 season, massive demand from China combined with rising US prices drove up the Iranian market price. The demand from Hong Kong and Chinese markets, in particular, is the driving force behind price changes.

With recent trade tensions between the US and China, China is looking to expand its pistachio import sources and it has been looking to Turkey as a potential supplier. However, the Turkish yield for 2019/2020 is expected to be significantly lower than during the previous season, by 137K tons in its most important producing region of Anatolia. This creates an opportunity for Iranian suppliers to aim toward the Chinese market. With an increase in production, high demand from China, and high prices, 2020 offers a lot of opportunities for Iranian exporters. 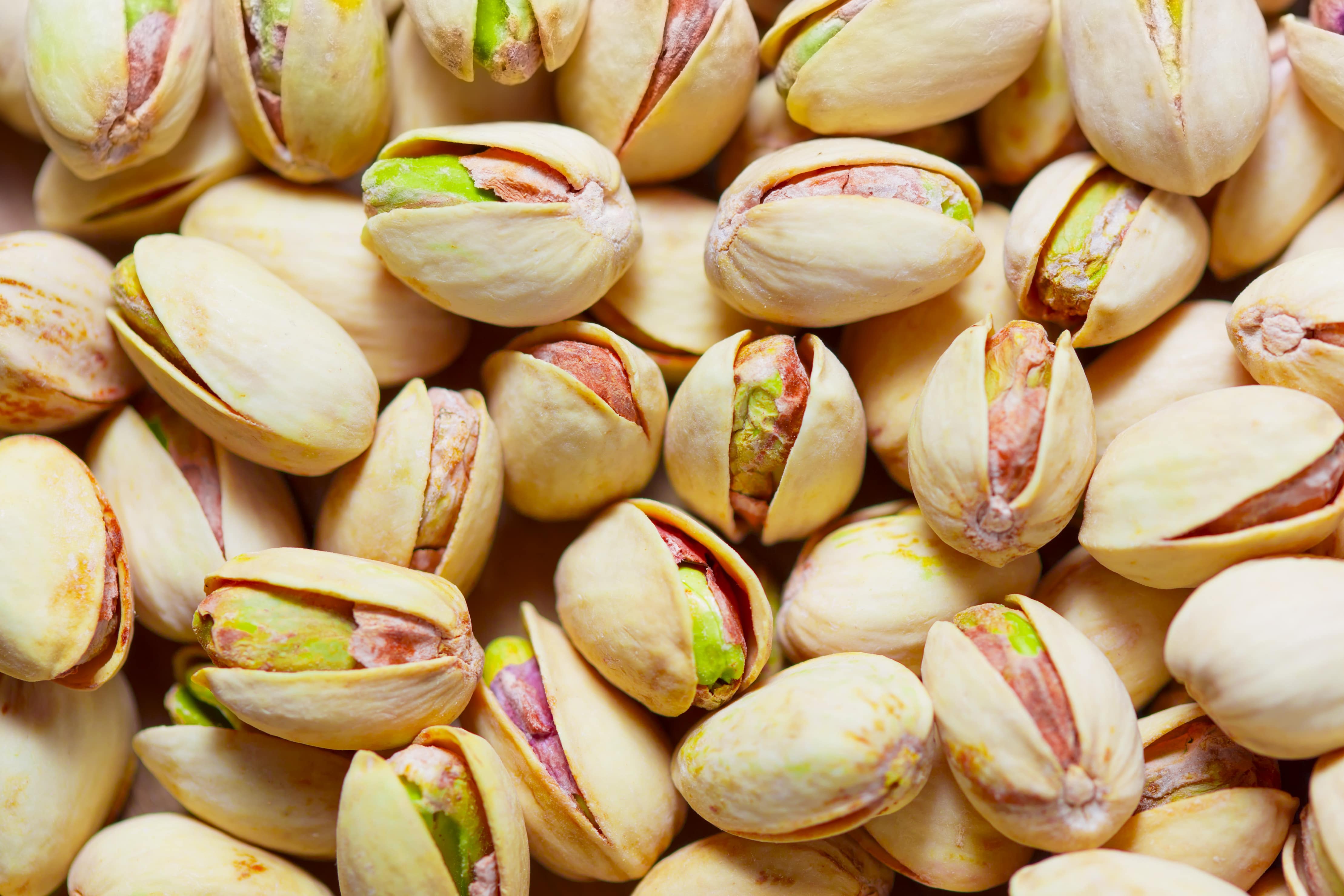 How US-Iran Tensions Will Impact Trade

Mounting tensions between the US and Iran are expected to affect pistachio exports. However, how the trade will be affected remains to be seen. Although many people believe exports from Iran will decline, some indicators point towards steady trade relations with at least India and Iran.

While Indian buyers have traditionally consumed Iranian pistachios, it is also the third biggest Asian market after China and thus the US has been set on expanding their business to India. Iran is expected to meet some competition from the US in the Indian market as a result.

As Indian customers are becoming more interested in a healthier lifestyle, however, the increase in demand for horticultural products has driven up the demand for nuts as well. Indian nut imports have risen steadily from approximately USD 500K imported value in 2011 to USD 1.1 million in 2018. Moreover, seeing how trade between India and Iran has increased in recent years despite US trade sanctions, many exporters expect that current US trade sanctions will not hit the exports to India too hard.

Trade between Iran and Iraq, Iran’s biggest pistachio importer, is also expected to remain steady as recent events have further strengthened solidarity between the two countries.