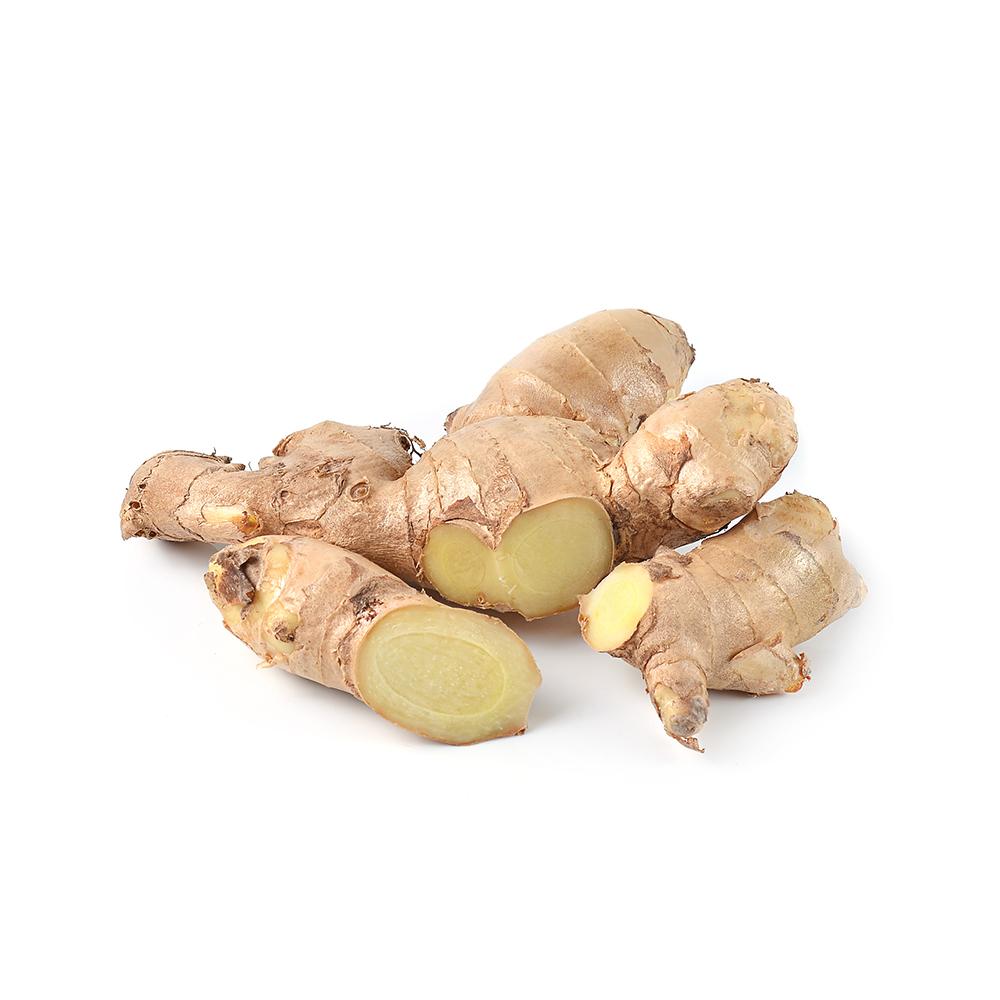 Chinese and global ginger prices were volatile in late February as the coronavirus outbreak disturbed both the supply and demand of the vegetable. The current Chinese export price is USD 1.8K per ton, higher by approximately USD 100 per ton compared to the same period in 2019. Prices in China increased by 17% in early February compared to the start of December 2019 and only stopped rising recently.

Prices had started rising around 7-9% each week from late January to mid-February, reflecting labor shortages in farms and distribution networks, as workers were urged to stay at home. Production in mid-February was around 50% of the usual volume. Additionally, the virus outbreak caused delays in container shipments in China which led to higher freight costs and decreases in exports. 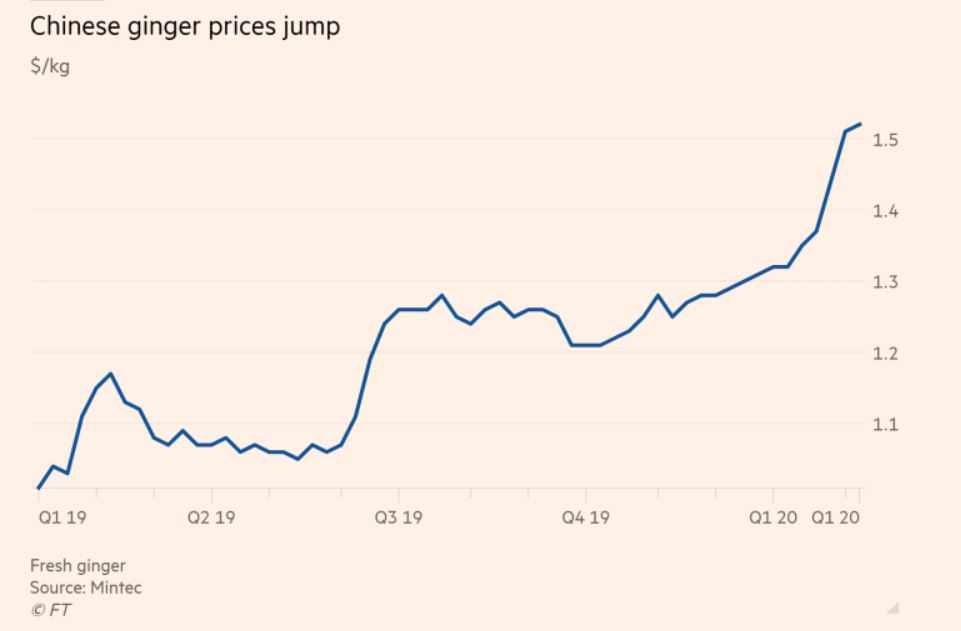 Effect of the Coronavirus on Global Ginger Prices

Chinese ginger, as the biggest worldwide exporter, accounts for approximately 47% of global exports. Harvest for Chinese ginger was already expected to decrease by 15-20% compared to the 2018/2019 season as floods affected production. Following the halt of ginger imports from China, prices in Southeast Asian and Middle Eastern countries such as Vietnam, Bangladesh, and Pakistan went up significantly.

The decrease of Indian ginger supply, the second-largest exporter, further intensified the global shortage. India had gone off to a bad harvest for this season which is expected to decrease by almost 30% due to two consecutive years of floods that have severely damaged production. Prices of Indian ginger were around USD 2.72K-3.45K per ton from domestic production shortages. Furthermore, the third-largest exporter, Iran, also temporarily closed its borders due to severe coronavirus outbreaks, contributing to the worldwide shortage. 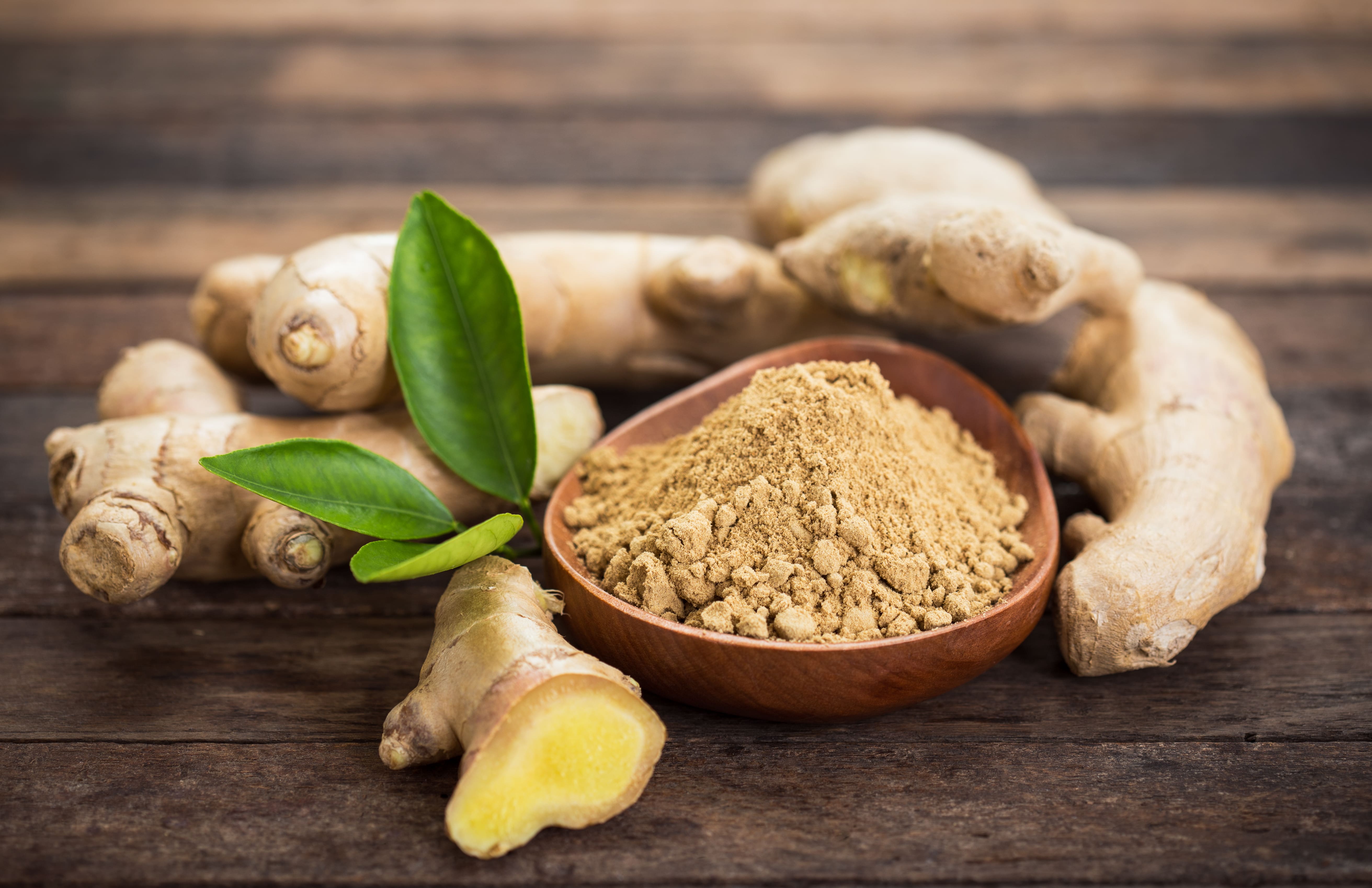 Impact on Ginger Exports in Early 2020

While Chinese producers in certain regions have begun to restart production, the delay in Chinese ginger supply is expected to continue until March, with the potential to be prolonged until April or May. Prices are expected to stabilize depending on how long it takes for Chinese production and shipments to recover to their pre-coronavirus state. Nigerian and Indonesian ginger, with relatively lower prices, are also expected to increase in demand as consumers shift from Chinese and Indian products this season. 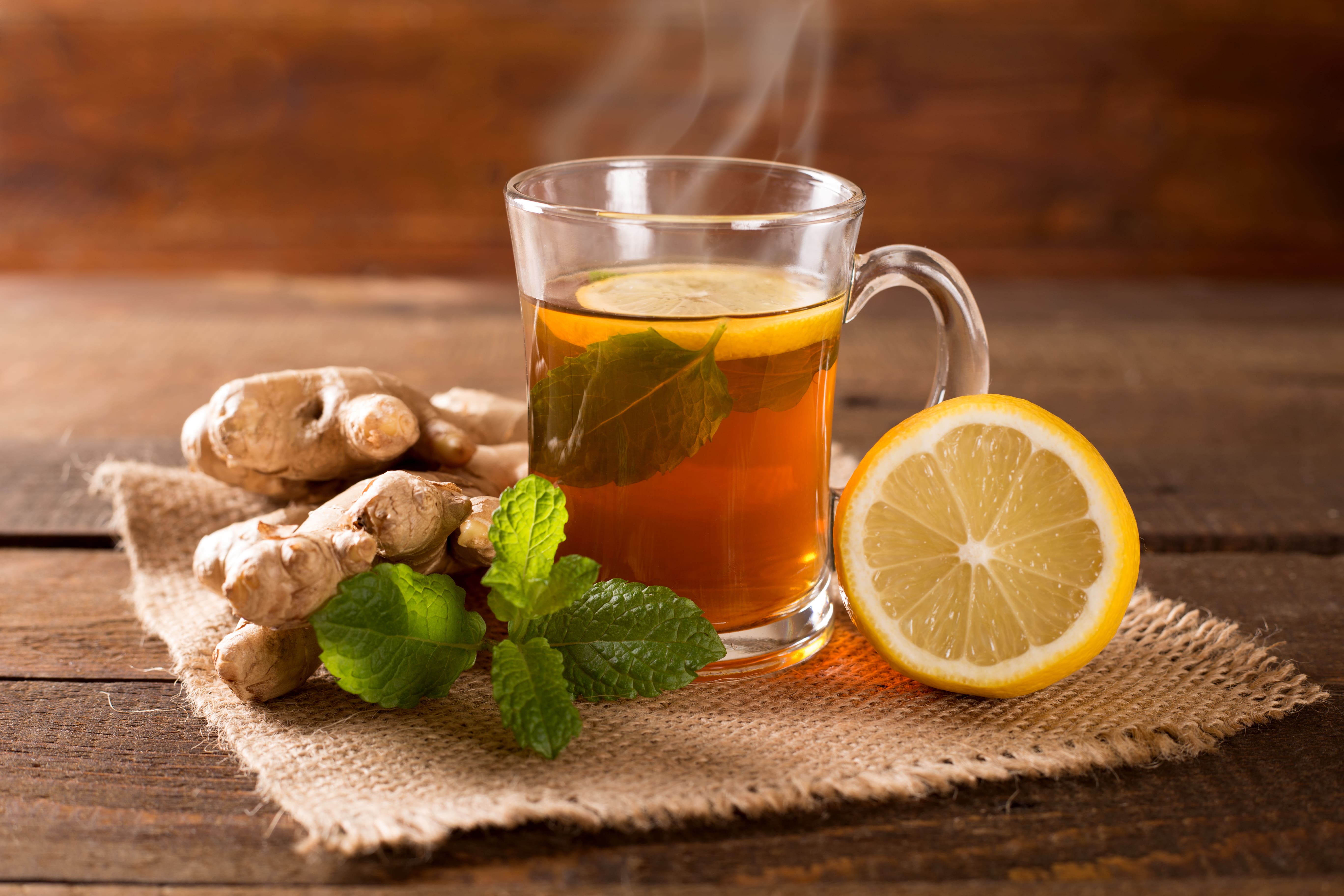 Ginger is used in a variety of products such as spices in meals, medicine, tea, candies, and alcoholic beverages. The global market for dried ginger is projected to be at USD 442 million, and demand has been increasing globally, especially in North American and European regions due to its various usages in the cosmetics and pharmaceutical industries.

This marks an opportunity for ginger from Germany, Turkey, and Spain to expand on European markets. Demand within the European market is particularly high currently as there has been limited supply from China during February. Ginger prices in the Netherlands, the biggest re-exporter of Chinese ginger in Europe, are currently at approximately EUR 3.15 (USD 3.58) per kg, up from EUR 1.7 (USD 1.93) in late January.

US ginger has also traditionally competed with products from China and Latin America. Thus while US ginger prices have recently begun to stabilize, they are estimated to be more in demand if delays in Chinese shipments are prolonged. Brazil also acts as an alternative import destination for North American buyers as the country started exporting ginger in June of last year. Brazilian ginger was sold at a cheaper price than Chinese products even before the virus outbreak, due to large production volumes in 2019.