Anna Hommel
Contributed by
Share This Story
Uzbekistan is rapidly increasing its exports of green mung beans. This small legume is gaining popularity across Asia and now in Europe as well. Due to government support, production has increased rapidly as well.

Uzbekistan is rapidly increasing its exports of green mung beans. This small legume is gaining popularity across Asia and now in Europe as well. Between 2014 and 2018, the globally exported quantity increased from 784.3K tons to 1.7 million tons, of which Uzbekistan exported 109.2K tons. It only started formally exporting green mung beans in 2017, but the country sees the demand rise rapidly, especially from countries like China, Korea, and Japan, states Jinju Trade LLC, an Uzbek producer and exporter of high-quality mung beans.

The legumes market, which includes green mung beans, was valued at 44.9 billion USD in 2017 and is expected to increase to 75.8 billion USD by 2025. The recent global trend for healthier eating is driving this demand largely, as legumes - and green mung beans especially - are great sources of protein and fiber. 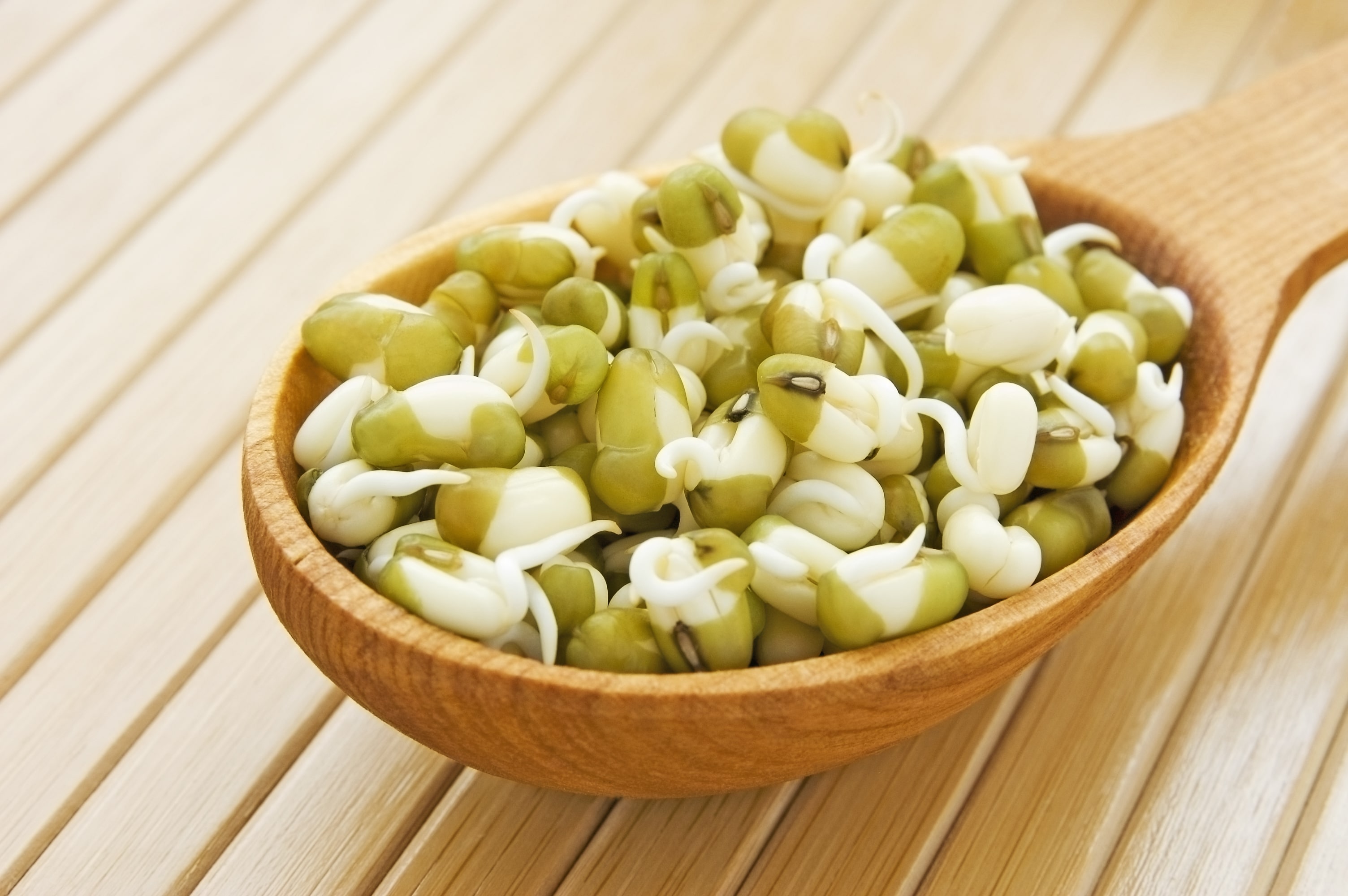 Mung beans are widely eaten in Asia. They are staples in India, China, South Korea, and Southeast Asian countries. The largest exporter of the legume is Myanmar, which exports around 1.0 million tons per year, mainly to India, China, and Singapore. Even within these countries, there is still a large market left for Uzbekistan. Uzbekistani mung beans are on par with Myanmarese quality and are similarly priced, or even cheaper. Currently, Uzbekistan mainly exports to China, Vietnam, and Turkey, but it is aiming to develop its exports to highly developed countries over the next few years.

As there are no export taxes on mung beans in Uzbekistan, many farmers seek to increase their exports. China is a major market, but mung beans there sell for a lower price. Jinju Trade LLC focuses instead on Korea, Japan, and Europe. Beans exported to these regions need to be of high quality, so the company has recently invested in a new cleaning and packaging facility, that has the capacity to process 60 tons per day. With the new machinery, damaged beans can be sorted out with more than 99% precision. In this way, size, quality, and color uniformity can be ensured, making the products more attractive for the East Asian and European markets.

The harvest season in Uzbekistan starts in September and lasts until early November. Currently, it is peak export season for mung beans, which can be sold out of storage until late March. The production of mung beans is increasing fast in Uzbekistan. This is mainly due to stimulation by the government. In 2016, a new president came into power, who has put a lot of effort into improving agricultural production and exports. The production volume approximately doubled between 2017 and 2019, according to Jinju Trade LLC, mainly due to governmental support. The government is also trying to get better seeds for Uzbekistani farmers to improve yield. It is estimated that the production will continue to rapidly increase, up to Myanmarese levels.