Effects of the Novel Coronavirus On the Global Garlic Market

Hyesun Jang
Updated Feb 17, 2020
The progression of COVID-19 has decreased the supply of Chinese garlic and increased global prices. Indonesian garlic prices are rising in anticipation of a ban on Chinese food products while Vietnamese prices are rising due to shortages amid rising demand. The US is also expected to experience slight shortages while Brazil is not expected to be greatly affected.

China is the biggest producer of garlic, accounting for 80% of all production. With the intensification of COVID-19, otherwise known as the novel coronavirus, supplies from China have decreased and garlic prices have soared as a result.

This is negatively impacting importers from China such as Vietnam and Indonesia which have either seen a decrease in supply or are planning to halt all Chinese food imports. The countries rank first and second respectively in terms of garlic imports from China. The decrease in supply is the result of an increasing number of factories that have closed due to the virus and are not expected to open until late February.

US buyers are also expected to be affected to a less severe degree, due to having a smaller import share of Chinese garlic than Asian countries. Additionally, Brazilian buyers are not expected to be overly affected due to steady imports from Argentina. 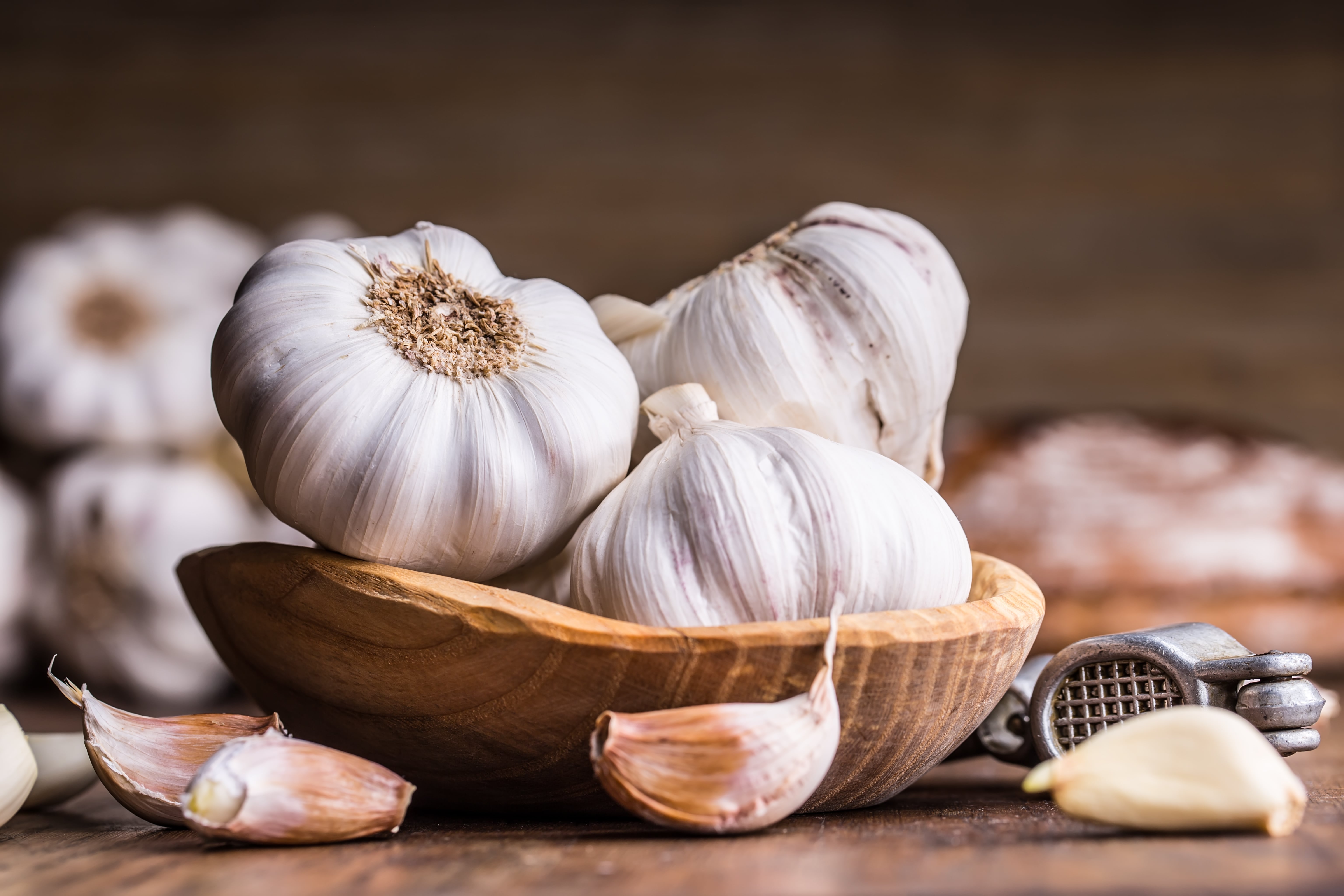 Indonesia, as the biggest garlic importer in the world, was the country that was most impacted by the repercussions of the virus. Domestic garlic prices saw an almost 30% increase in early February and rose additionally by 16.9% the following week in anticipation of a ban on Chinese food products. The reason for the drastic price surge comes from China accounting for 90% of Indonesian imports, which makes the country extremely dependent on Chinese production.

Currently, whether the ban will be enacted in Indonesia is still a bit unclear as there have been mixed messages from government officials. However, as the Indonesian Minister of Trade Agus Suparmanto has made it clear that the country will “make sure they meet domestic demand by finding alternatives from other countries” and the government is considering candidates such as Thailand and Laos, Indonesia is expected to be an extremely valuable market for garlic exporters if the ban were to take place. 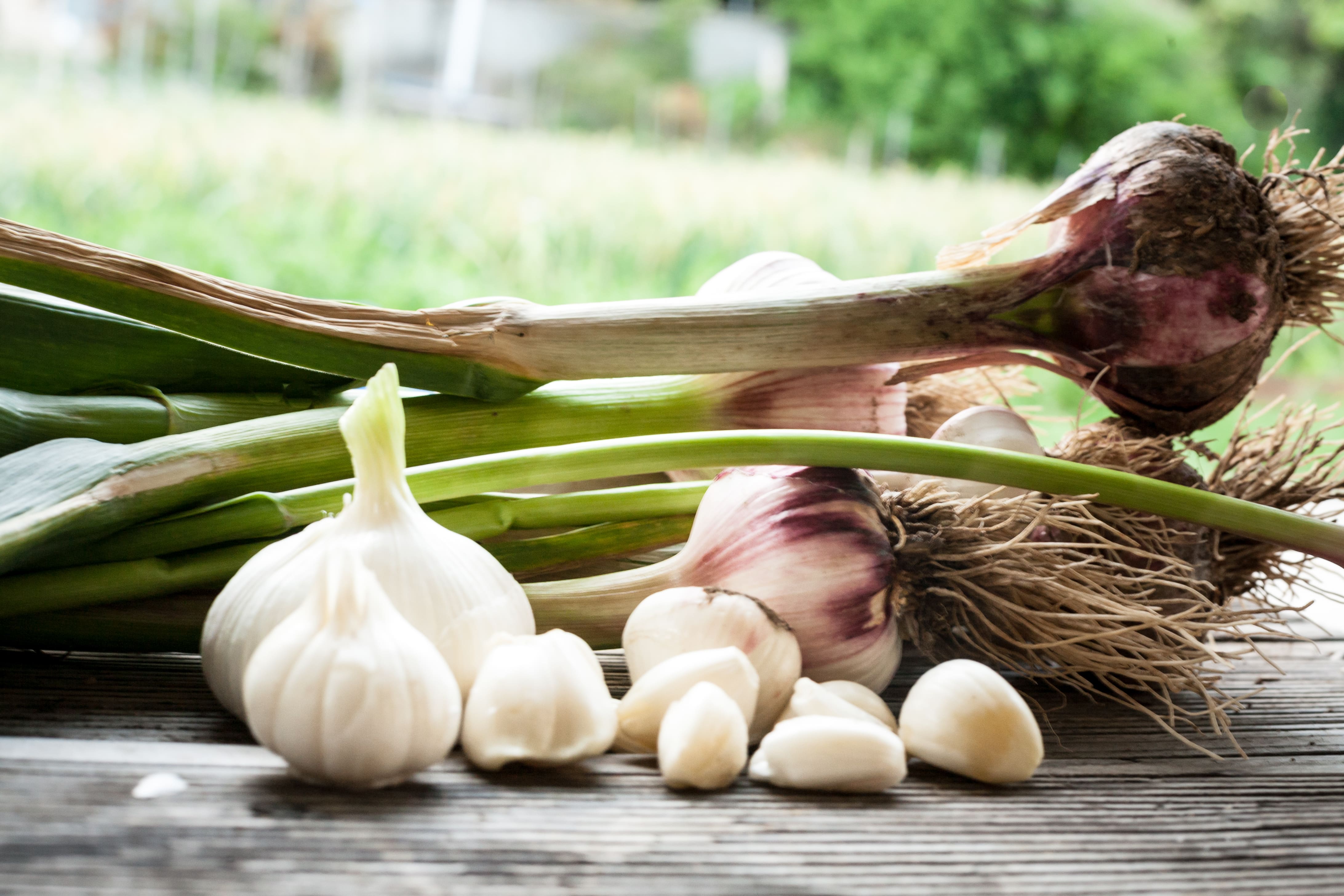 Demand Rises in Vietnam and Bangladesh

In Vietnam, the prices are also rising sharply as garlic imports from China are becoming more limited and demand is increasing. An increasing number of Vietnamese consumers are buying more garlic and ginger to put in tea and food as preventive measures against the virus. While this might be attributed to the many health benefits garlic contains such as its antimicrobial properties, another factor is potentially the rumors circulating social media that garlic acts as a cure for the coronavirus, a fact that was rebuffed by the WHO.

Additionally, the price of garlic rose by 44% at BDT 180-210 (USD 2.12-2.47) per kg in Bangladesh, where 96% of its garlic imports depend on China. Following the Bangladesh Minister of Commerce’s remarks on “going for alternative sourcing destinations if the situation lingers”, garlic suppliers can expect the country to transfer its 57.9K tons of half-year garlic imports to alternative sources.

While Spain and Argentina are respectively the second and third-biggest producers of garlic, due to its proximity, the most optimal alternatives to these Southeast Asian countries are more likely to be Malaysia and Egypt.

Brazilian Domestic Supply Not to Be Overly Impacted

Brazil, the second-largest worldwide importer, on the other hand, is not expected to be greatly affected by the recent events as it receives stable supplies from Argentina, the largest exporter to the country. Currently, past the midpoint of the harvest season, Brazilian buyers have already purchased the majority of Argentina’s yield. 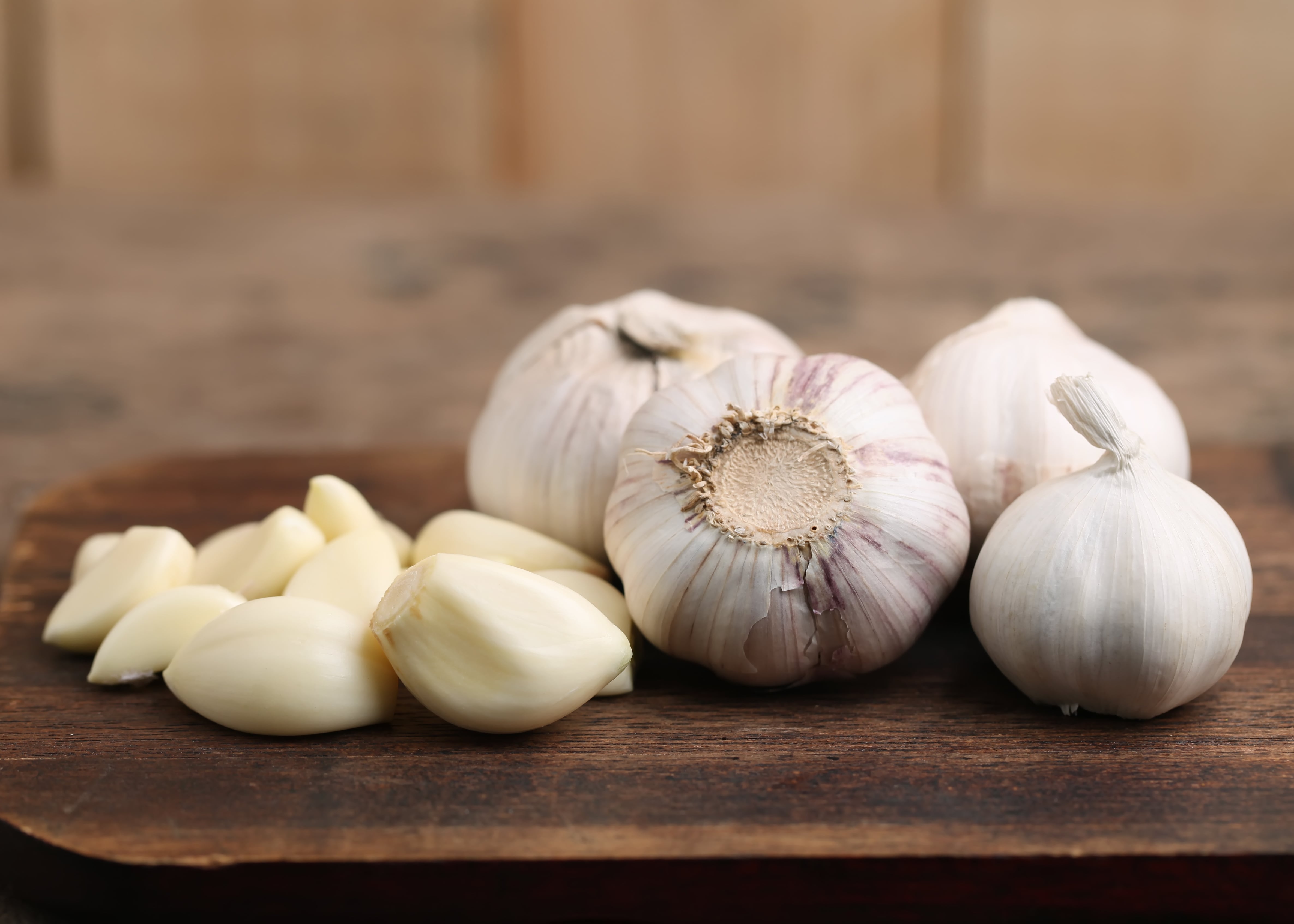 While Chinese garlic accounted for 29% of Brazilian imports in 2018, Brazil has been decreasing its supplies from the country due to more expensive prices and lower quality in the previous season. Furthermore, another major factor is the logistical disadvantage, as it takes over a month to ship the products from China, as opposed to importing it from other Latin American countries.

In the US, 70% of garlic consumption is supplied by domestic producers following the Trump administration’s implementation of import tariffs. Nevertheless, China still accounts for 63% of its import volumes, five times larger than the volumes of its second-biggest supplier, Spain, and holds a 28% market share within the US market.

As most Argentinian products are exporting into Brazil, it is expected that the US is to either increase its supplies from Spain or from Mexico, the third-largest garlic exporter to the US, where prices are cheapest at USD 2,141 per ton. Other potential candidates with competitive prices and promising harvest this season include Egypt, Peru, and Uzbekistan.