How Did Rumors About Salt Price Increase in Bangladesh Lead to Panic in the Market? 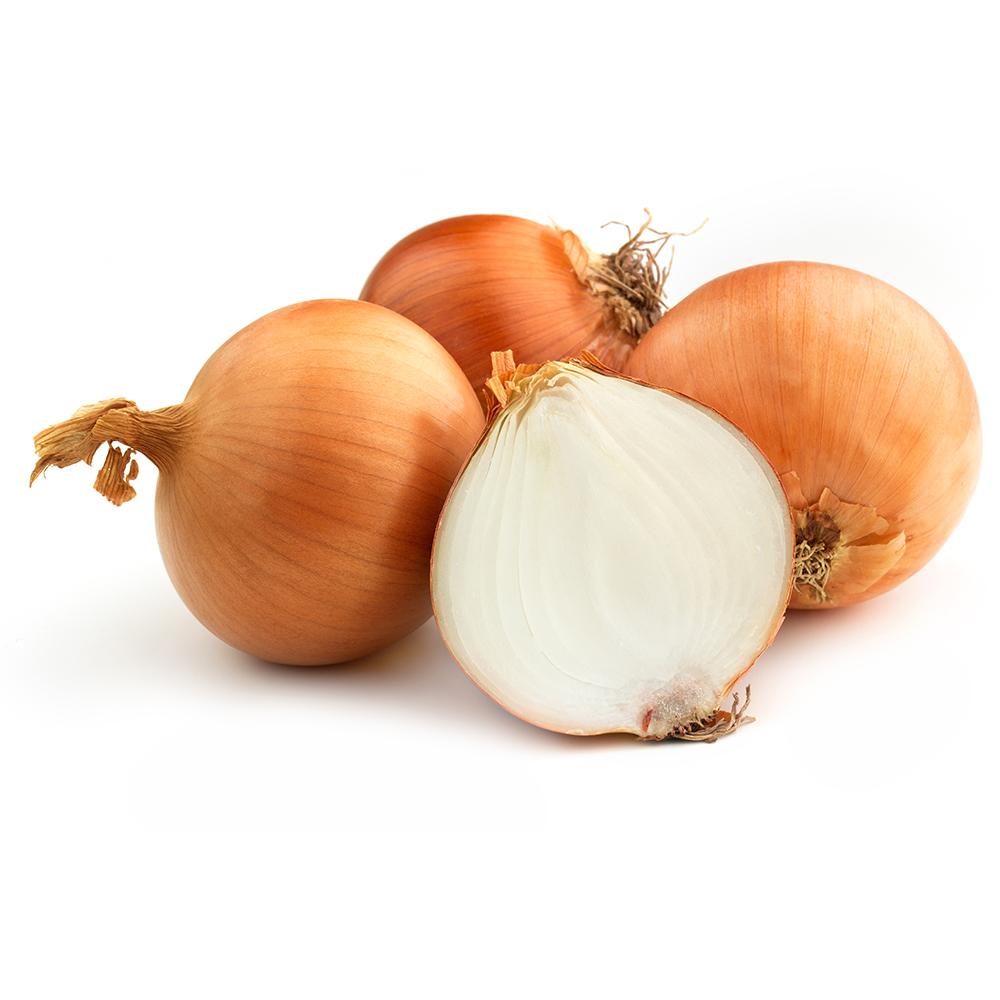 Salt
Salt Wholesale Prices
$0.8 per kg
-18.3%
Jul 19
Dec 19
Salt Export Value
$3.93B
+10.1%
1999
2018
Content
The onion shortage in India has severely affected the onion market in Bangladesh, making people anxious about price rises of staple commodities. As a result, recent rumors about an increase in the price of salt have led to panic in the market.
Edited By

Droughts and subsequent floods have created havoc in the Indian onion market. Prices for Indian onions skyrocketed and the government even enforced an export ban on fresh onions. As expected, the price for onions rose in Bangladesh as well, a country that depends heavily on India for its onion supply. An unexpected side-effect of India’s soaring onion prices, however, is a run on salt due to rumors of a price hike in Bangladesh.

As a result of these rumors, many Bangladeshi bought up as much salt as they could find, driving up prices. Prices got as high as BDT 100 (USD 1.18) per kg, compared to an average of BDT 35 (USD 0.41) per kg. The recent situation in the onion market is claimed to be a major reason behind this frantic stockpiling, as many people are very anxious about the rising prices of staple commodities. Many feared a similar price spiral as in the onion market and wanted to take their precautions rapidly.

Onions are a staple food in Asian cuisine. Bangladesh produces a lot of onions: it is the ninth-largest producer in the world. Almost all of this is meant for the domestic market, but the demand for onions is higher than what local farmers can supply. Bangladesh therefore imports a large quantity of onions, around 262K tons, from India. The Indian products account for 99.9% of Bangladesh’ onion imports.

The Indian onion shortage and subsequent price hike created problems for the Bangladeshi onion market, raising prices of onions rapidly. Since the beginning of 2019, average onion prices have risen more than 900% in Bangladesh, according to Tridge data.

The subsequent Indian export ban, however, has created chaos in the market, with prices rising as high as BDT 250 (USD 2.95) per kg. Onion is seen as one of the most important crops in Bangladesh and India, and shortage and high prices often result in political unrest and large protests. The Bangladeshi government has been trying to curb the onion prices by airlifting onions from alternative destinations, such as Myanmar. It is reported that Myanmarese onion exporters are thriving under this new demand.

Rumors About Increase in Salt Prices

Like onions, salt is a staple commodity for many households. With many people still anxious about rising prices and market instability due to the onion crisis, the rumors about a salt price hike led to panic in many households. People went out en masse to buy salt, to ensure that they would not experience a shortage similar to the onion shortage. As a result of this increased demand and illegal traders, prices of salt actually did rise. 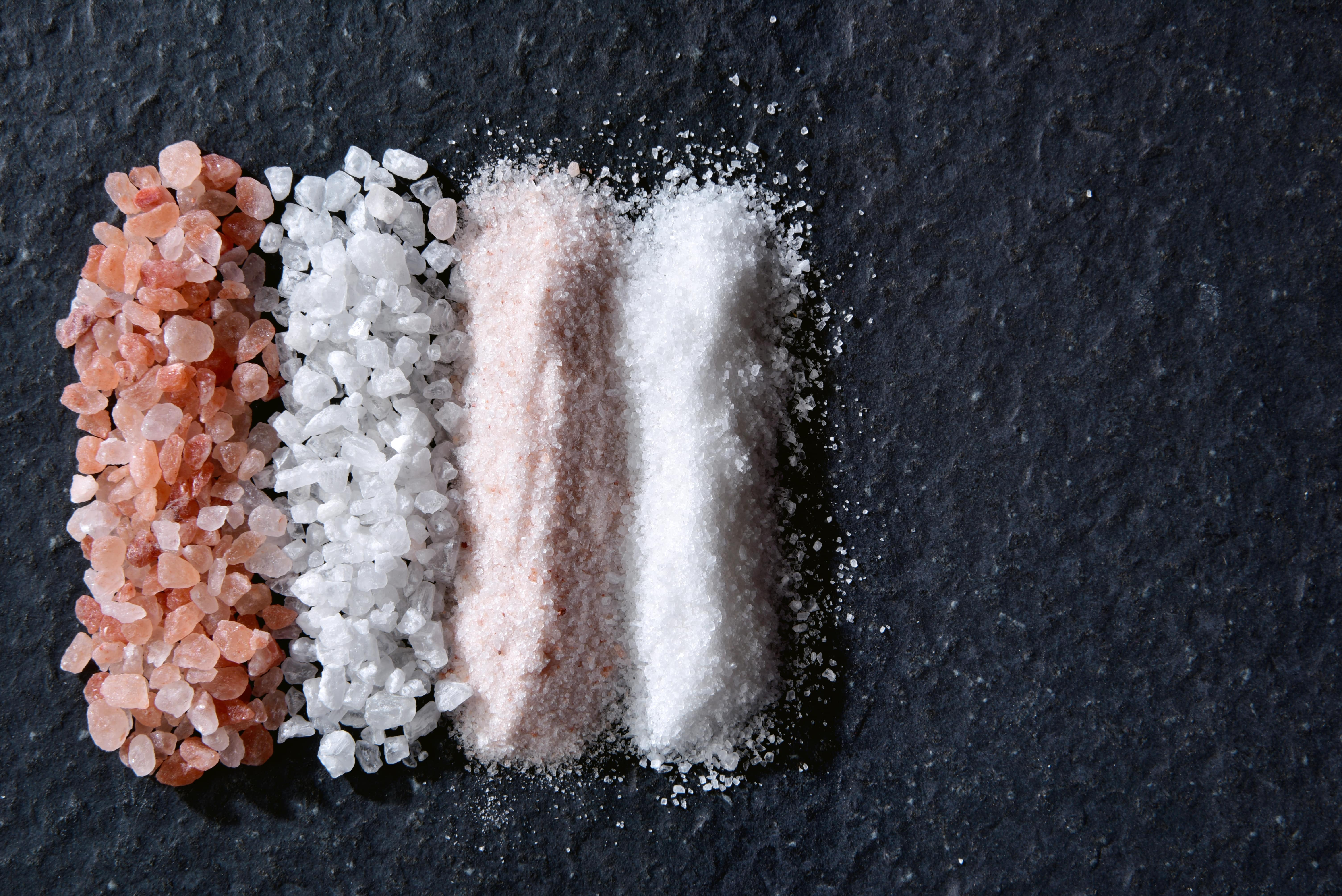 The Bangladeshi government has assured that the government has a stock of 650.000 tons, enough to satisfy the demand for approximately 6 months, and denies that the price of salt will increase in the future. It also states it will take action against anyone spreading these rumors. The rumors about rising salt prices originated through WhatsApp messages and actually first popped up in India. There was a short run on salt in India as well, but this subsided quickly after the Indian government refuted the rumors.

It seems that the commodity market in Bangladesh and India has been quite spooked by the recent onion shortages, causing a high level of anxiety in the market. Nevertheless, official numbers from India and Bangladesh note that there is no salt shortage and, barring any speculation, prices of salt are not expected to rise. New stocks are arriving in December.