Cherry from Turkey: Strong Production and Export Due to Opportunities in China 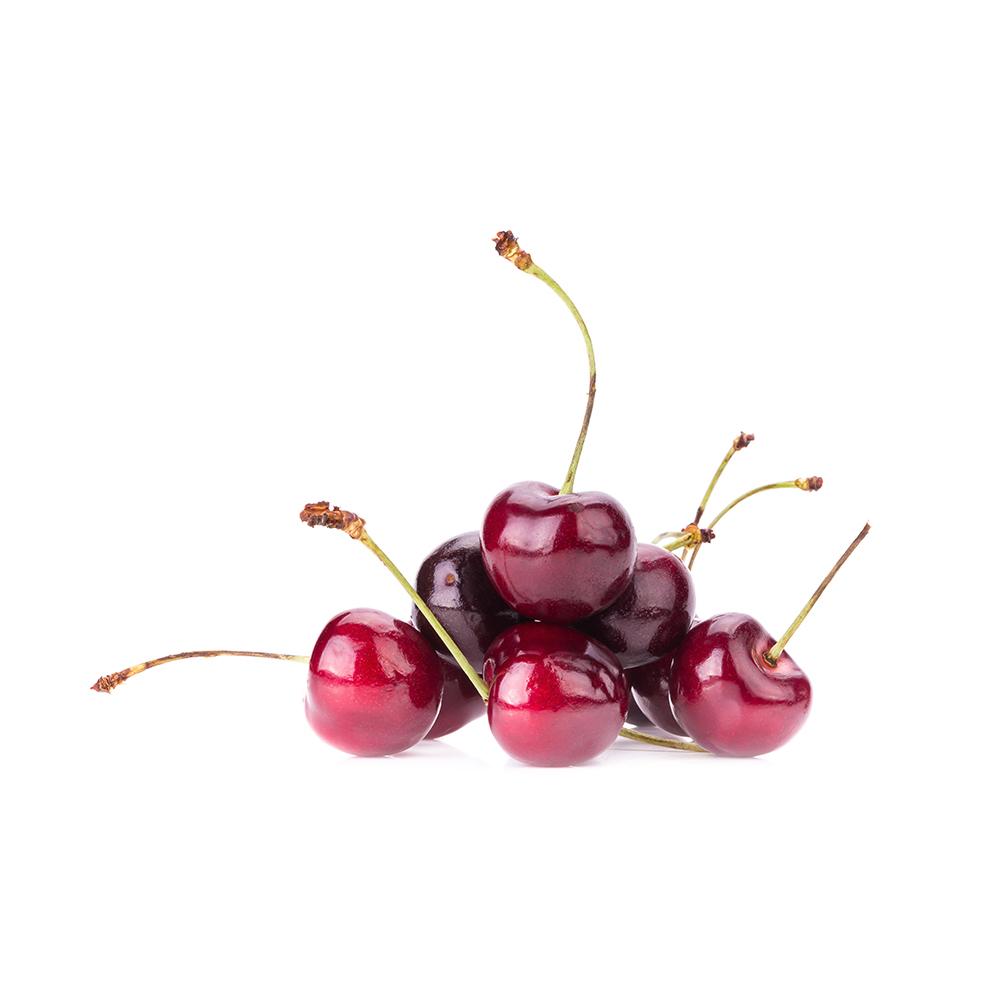 Cherry
Cherry Wholesale Prices
$7.6 per kg
+6.7%
Jul 19
Dec 19
Cherry Production Volume
2.32M tons
+2.8%
1997
2016
Cherry Export Value
$2.36B
-10.4%
1999
2018
Turkey is the leading cherry producer in the world, with an annual production volume of over 400K tons. Both the production and export volume has been drastically increasing in recent years. The increase is mainly attributed to the growing demand for Turkish cherry in China due to the US-China trade war.
Edited By

Turkey is the leading cherry producer in the world, with an annual production volume of over 400K tons. The nationwide production volume has increased at a drastic rate of 40% between 2018 and 2019. The increase in production is mainly attributed to the growing demand for Turkish cherry in China due to the US-China trade war. 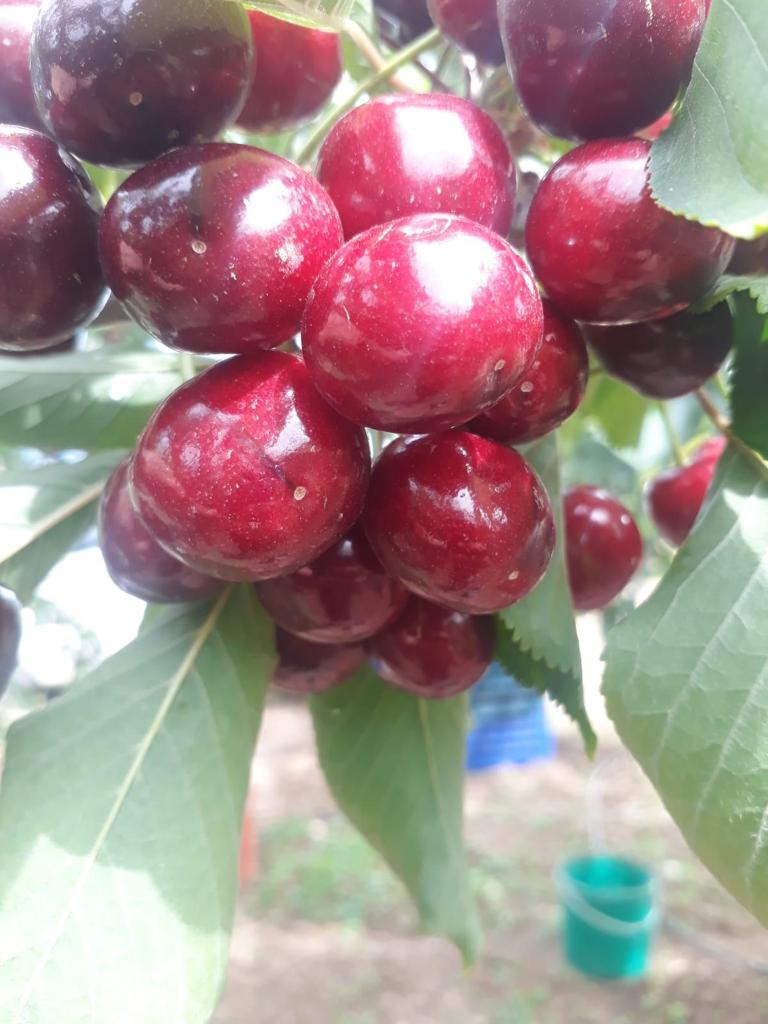 The main cherry variety produced and exported in Turkey is the Ziraat 0900, which is a local variety produced in the inner Aegean region. The cherry season in Turkey commences at the end of April and ends in the last week of August. According to Me-Kar Fruits, a Turkish cherry exporter, the Ziraat 0900 variety is highly demanded in the overseas market due to its long shelflife, high coloration, and taste. The variety has a shelflife of 25 days to 1 month, which is much longer than cherries from other origins. Currently, the main export markets for Turkish cherry are Germany and Russia, but next season the main focus is going to be on the Chinese market, states Ozan Soylu, an export manager at Me-Kar Fruits.

Before the US-China trade war, China mainly imported cherries from the US. However, as a result of the ongoing trade war, US cherries have become more expensive for Chinese importers. Consequently, Chinese importers have turned to Turkey for their cherries as Turkey has a similar cherry season as the US. This is favorable news for Turkish exporters since China is the largest importer of cherries. In 2018, China imported around 1.3 billion USD worth of cherries, which represented approximately 37% of the global import value. Turkey has stated support for China’s One Belt One Road trade initiative, which will further facilitate trade between the two countries. 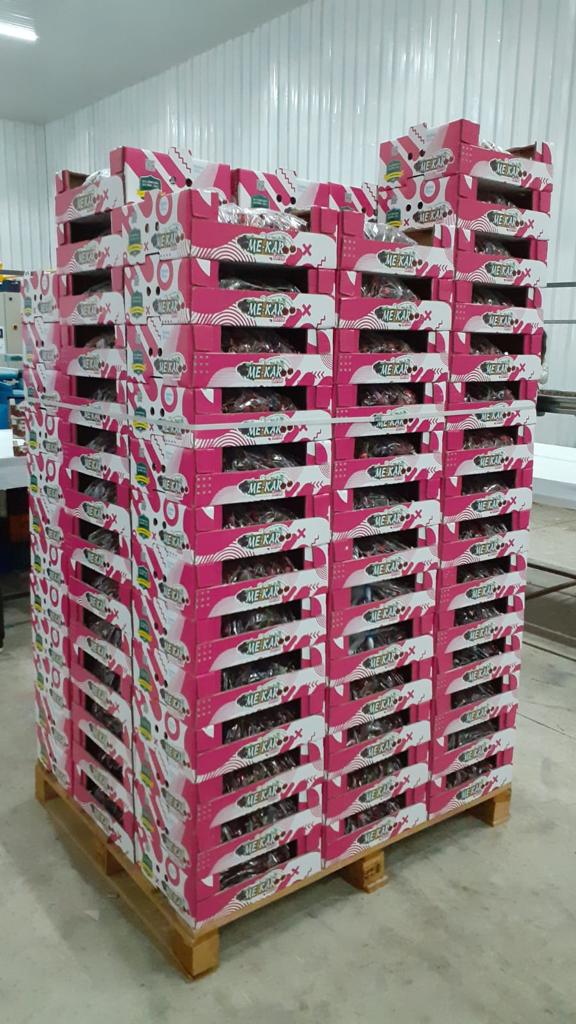 The growing Turkish cherry production and export are also driven by other factors. Firstly, production technology is improving: Turkey has adopted more efficient production technology used in other cherry-producing countries in Europe. Secondly, the Turkish government is supporting the marketing of Turkish cherries by subsidizing exhibition costs and travel costs of exporters aiming to sell their cherries to the Asian market. Currently, the global market situation is highly favorable for Turkish cherry exporters.