COVID-19 Causes European, US and Australian Consumers to Stockpile Pasta

Wheat FlourNoodlesFrancePastaMilling ProductsGermany
Apr 03, 2020
By Ambra Buonomo
Share this story
With the onset of COVID-19, consumers in Europe, the US, and Australia have been stockpiling non-perishable food products including pasta. While export situations are not looking good in major exporting countries Italy and Turkey, experts expect the effects of stockpiling to subside soon.

The rapid global spread of the coronavirus COVID-19 has led consumers all over the world to stock up on necessities and non-perishable foods. One of the most affected food items by the hoarding is pasta. Consumers especially in Europe, the US, and Australia have been increasing their purchases of pasta.

Major grocery chains have limited the number of purchases each buyer can make but are having trouble maintaining supply. This is as despite there being inventory left, supermarkets have not been able to fully replenish their stocks due to logistical issues rather than supply shortages. Prices of pasta are relatively steady and are not expected to change for the time being.

Pasta Hoarding Leaves Store Shelves Empty Across the US, Europe, and Australia

Italy and France are currently under a nationwide lockdown, while Germany is under a partial lockdown where most businesses have shut down except for supermarkets and pharmacies. While French and German officials have both assured that there is enough food product inventory for everyone, this has not stopped consumers from stocking up on food essentials and non-perishables such as pasta, flour, and rice.

Italy is currently the worst hit by the coronavirus in Europe. In the last three weeks, pasta sales in Italy have gone up by 61% and flour by 82% compared to the same period last year. During the first week of March, German retailers experienced a tremendous increase in demand for canned goods and non-perishables such as dried pasta, with a total food product retail turnover increase of 14%. Supermarket chains such as Lidl and Aldi in Germany have limited purchases of pasta. 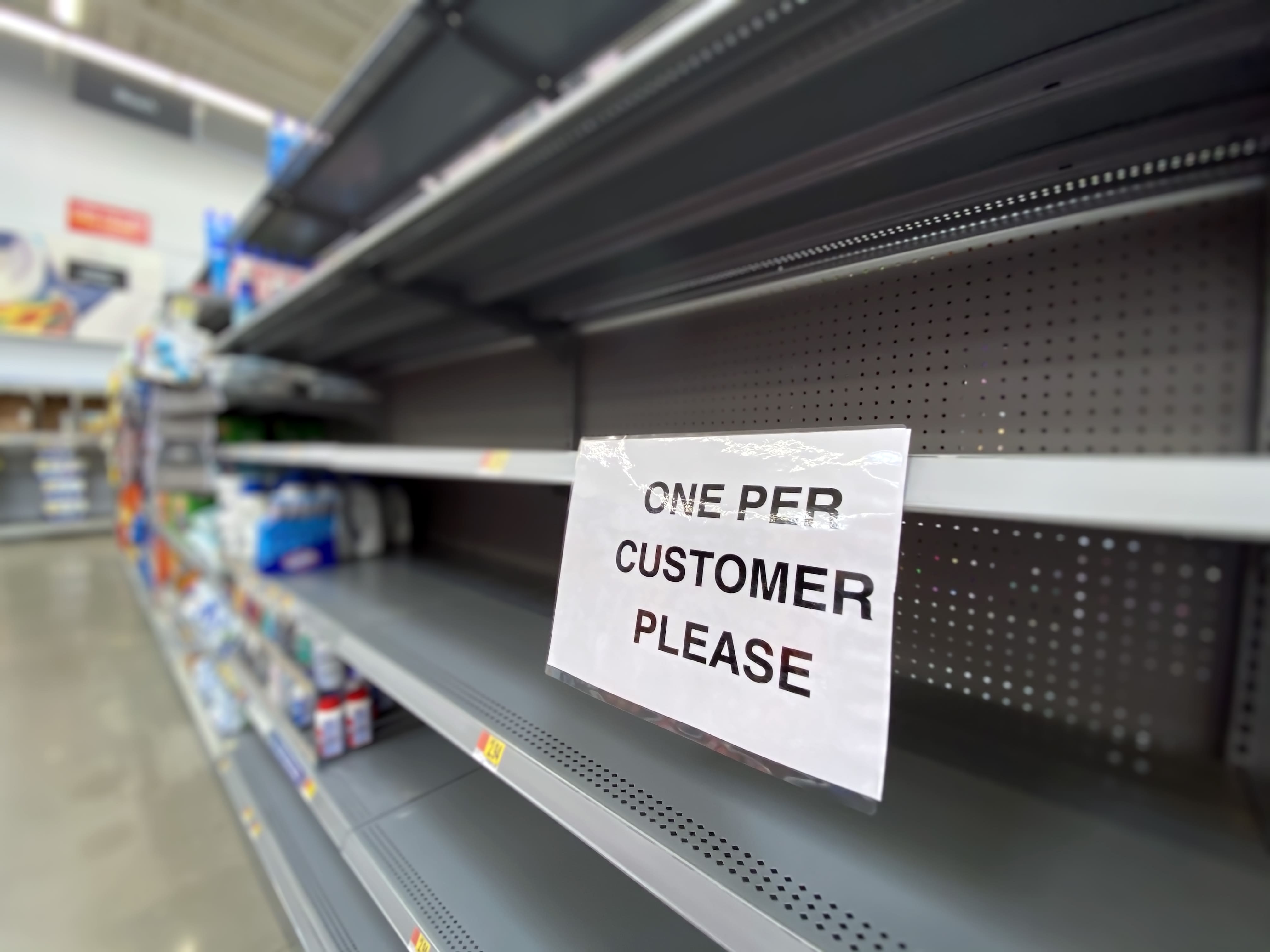 The United Kingdom has also entered into a nationwide lockdown. Tesco, Costco, and Asda shelves have almost been completely emptied of pasta and rice. Pasta was the most-purchased product during the first week of March. Purchases rose by GBP 3.36 million (USD 4.17 million), a 74% increase, and canned pasta consumption by GBP 767.8K (USD 953.2K), a 60% rise compared to the same period in the previous year. Supermarket chains such as Sainsbury’s, Tesco, and Aldi have limited items including pasta and various canned goods that customers can purchase.

In the US, several states have imposed various degrees of lockdowns including California and New York, the epicenter of the virus. Major grocery stores such as Walmart, Costco, and Trader Joe’s are seeing an increase in demand for pasta even though wholesalers have assured that there is enough food to go around. Amid coronavirus concerns, supermarkets have been emptied as consumers are stockpiling pasta and canned goods that have a longer shelf life. US sales of pasta rose by 10% in late February compared to last year.

Australia is one country where supply might not fully meet demand. The country has recently gone under lockdown and closed venues including pubs, gyms, and theaters since Monday. Excessive panic buying has caused pasta and rice shortages in supermarkets across the country. Major supermarket chain Coles has limited pasta purchases

With the rapid increase in pasta demand, Australian farmers are currently running out of durum wheat, the crop used to produce pasta, and need to store the remaining inventory for winter production. This is especially detrimental for Australia, a traditional wheat exporter, which has experienced a devastating drought in 2019 and a hike in water prices for irrigation which has greatly reduced wheat production. The 2019/2020 harvest is at 15.7 million metric tons, the lowest in almost 12 years. 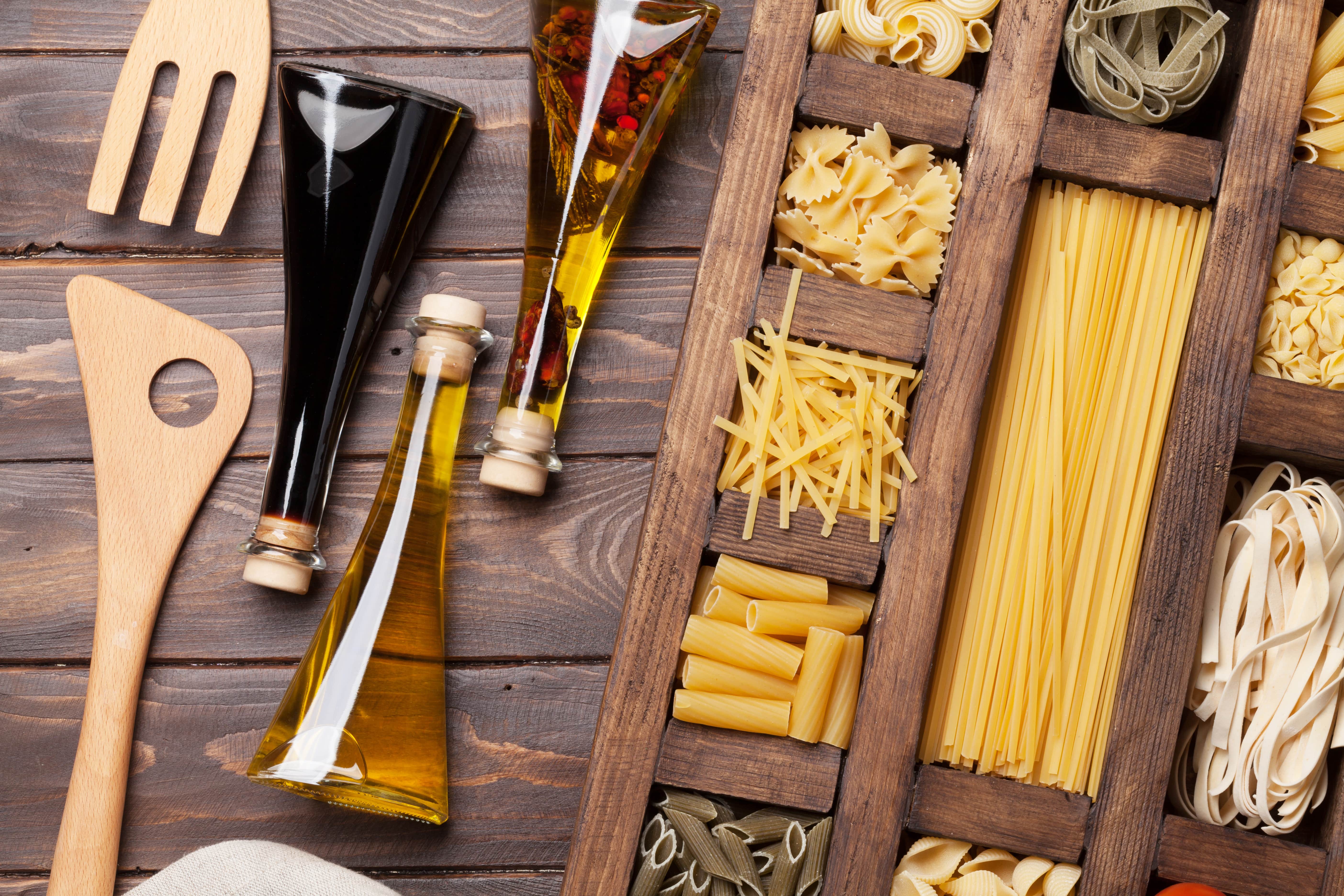 Sufficient Inventory Left in The US and Europe

The US is the largest exporter of cereals, and production in the 2019/2020 season has not seen any particular decreases in the harvest. In addition, US Imports of pasta and wheat are not expected to rise greatly. However, panic buying has made it virtually impossible for suppliers and retailers to keep up with the increase in demand due to limits in how much products can be transported from warehouses at a time.

German supermarkets have also claimed to have enough inventory in their warehouses. However, they are facing a similar problem as the US in transporting food products in time to meet soaring customer demand due to decreased staff. Nevertheless, Italian, German, French and Spanish supermarkets have been able to restock faster than their UK and US counterparts.

On the other hand, Australia is planning on increasing pasta imports from Europe due to the decrease in production. Major pasta brand Barilla has turned to importing more stocks from Italy to meet the demand increase. Pasta orders from the UK are also increasing, tripling in monthly requests.

However, export situations are not looking good for Italy as there have been delays in crossing borders and shipping. While there are no restrictions on any food shipments from Italy, there have been difficulties in logistics, as there is a lack of drivers and staff at ports and long lines at borders. Orders that normally take 4 weeks now take up to twice as long. This has negatively affected pasta importing from Italy, the biggest worldwide exporter. 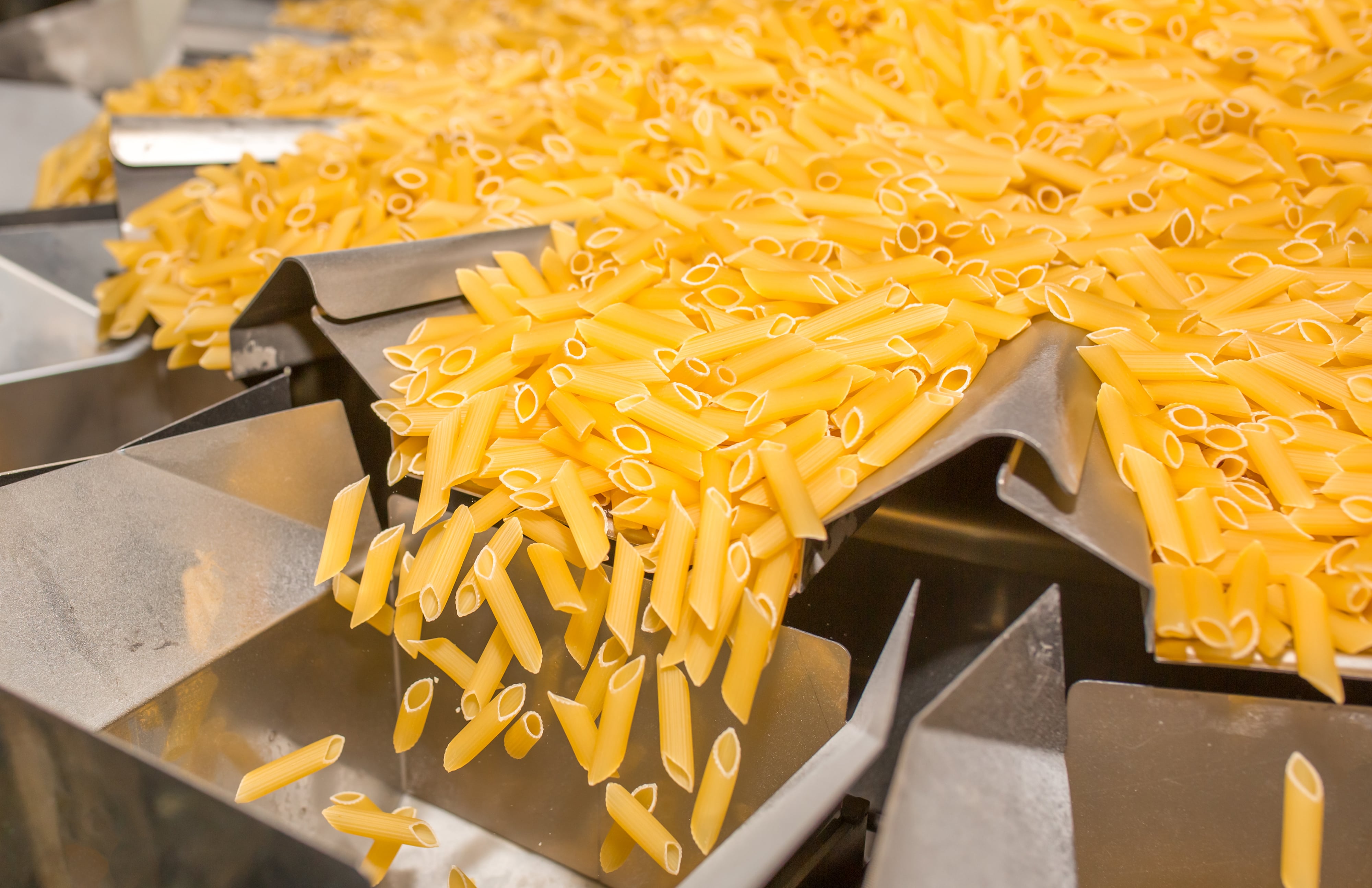 Turkish pasta producers, the second-largest exporter in the world in terms of quantity, had been receiving demands higher than usual for their pasta products both locally and globally. This had led certain online sellers to start price gouging pasta from TRY 3 (USD 0.50) per 500g to TRY 17 (USD 2.70) per 500g. With soaring domestic demand, the Pasta Manufacturers Association ultimately decided to temporarily suspend exporting pasta until the end of March, limiting the availability of importers.

Effects of Stockpiling to Subside Soon

According to UK online bank Starling, however, the situation is looking better as data suggests that panic buying has peaked in mid-March. Hoarding at UK supermarkets went up by 15% during this period and fell back down over the next week, as an increasing number of consumers shifted to online shopping following the government’s orders to stay at home.

In addition, as more food services close their doors, there has been a “balloon squeezing effect” where orders that would have been made by restaurants and bars are shifting to retailers. According to a US-based supply chain firm, food service representation in total order numbers has gone down from 50% to 10% since the outbreak.

Processing facilities and major grocery chains are also increasing the number of staff in order to reach full capacity and accommodate increasing demand. Experts estimate that there will soon be a point when consumers have enough products such as pasta in-store and stockpiling is no longer needed.