Anna Hommel
Contributed by
Share This Story
Since 2018, Kenya has become the leading avocado producing country in Africa. The global demand, production, and export are all expected to increase in 2019. Kenya mainly exports 3 varieties: Hass, Fuerte, and local Jumbo variety.

As the global demand for Kenyan avocados is increasing and the profitability of avocado is much higher than other tropical fruits such as banana and pineapple, more farmers are starting to plant the fruit. In addition, the Kenyan government is also actively supporting avocado production by providing free avocado seedlings to farmers and subsidizing small scale avocado farmers. 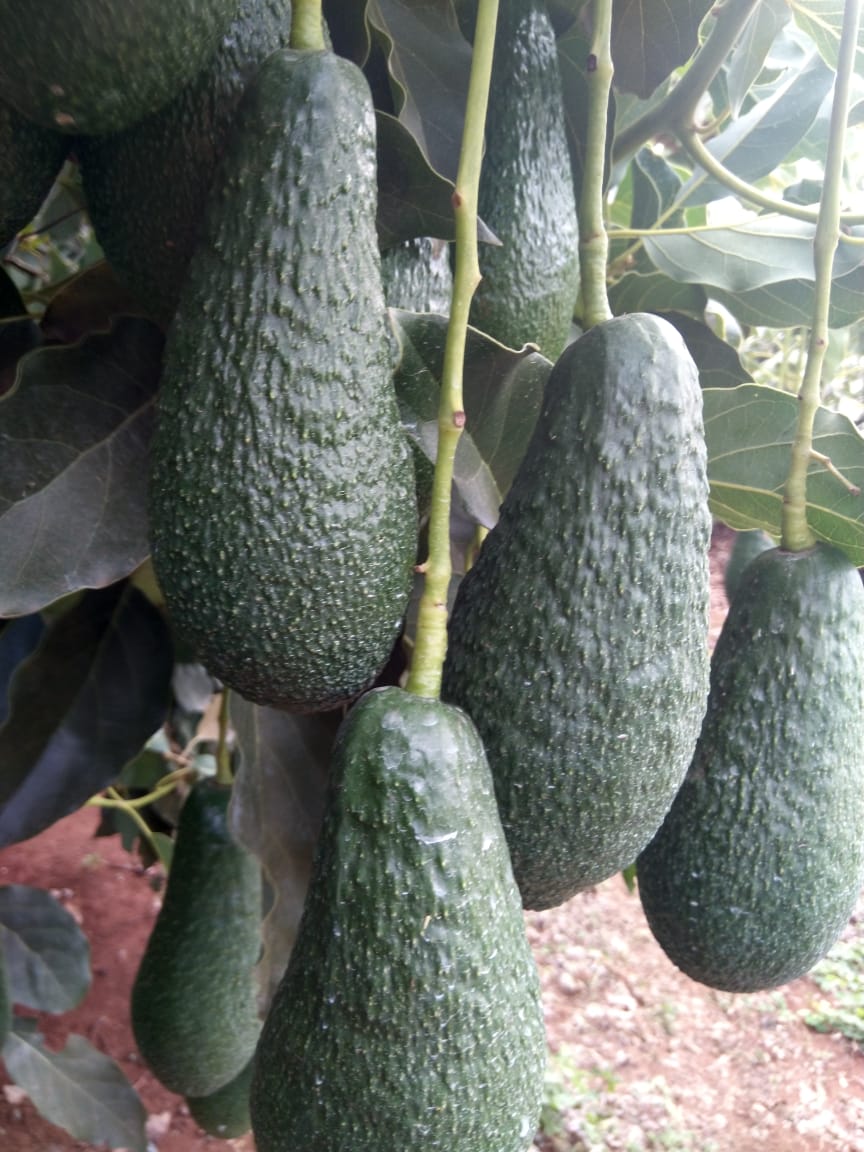 Kenya exports around 70% of the avocados produced in the country. In 2018, the country exported around 72K tons of avocados, valued at approximately 118 million USD. The export destinations for Kenyan avocados are the European and Middle Eastern countries. Similarly, the biggest export markets for Direne Packaging, a Kenyan avocado exporter, are Russia, Italy, and the UAE. 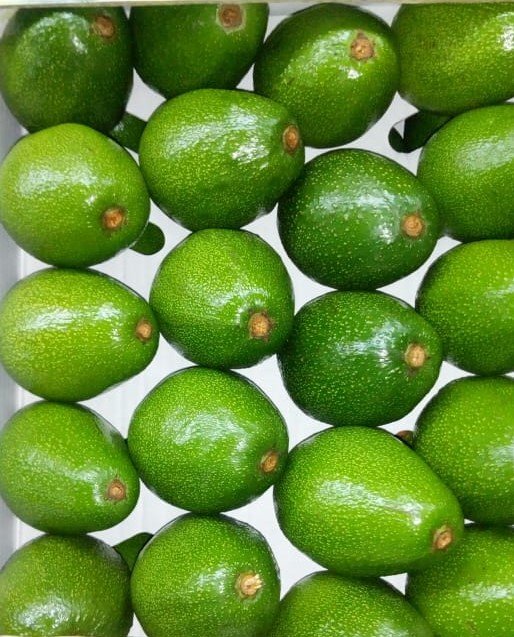 Avocados from Mexico and Peru are also exported to similar markets as Kenyan avocados. However, according to Tom Owuor from Direne Packaging, Hass avocados from Kenya have different tastes compared to Hass avocados from Mexico and Peru because Kenya is located in a different ecological zone, which results in contrasting production climates. Because of the taste difference, Kenyan avocados have a unique position in the European markets.

In mid-2019, Kenya and China signed a deal allowing frozen Kenyan avocados to be exported to China. The avocado market is rapidly growing in China, and due to the country’s vast consumer population, exporting to China presents an opportunity for Kenyan exporters. Direne Packaging is expecting to send its first shipment of frozen avocados to China by March 2020. The company has also established new connections in the Netherlands and is expecting to send avocado shipments to the country in early 2020.