Coffee DrinksNon-alcoholic BeverageAustraliaCoffee BeanGermany
Mar 19, 2020
By Linus Ndongwe
Share this story
Uganda is looking to expand its exports to one of the biggest coffee markets in the world, Australia. While prices have currently dropped due to the coronavirus COVID-19 outbreak, Uganda's production for 2019/2020 has been good and it plans to expand its production in the forthcoming years, especially for organic coffee beans.

Uganda is looking to expand its coffee market to Australia, a country that boasts one of the biggest coffee markets in the world at a total revenue of USD 5.5 billion in 2018, projected to grow at a CAGR of 5% from 2019 to 2024. Uganda is the second-largest African producer and seventh-largest producer globally of coffee beans, producing both the Arabica and Robusta variety. Coffee is the country’s biggest export crop.

Most districts in Uganda produce the Robusta variety, and 66.8% of its production is exported to European countries such as Italy, Germany, Spain, while the rest are mostly exported to Sudan. Prices of Ugandan coffee beans are currently at approximately USD 100.85-103.85 per pound for the Arabica variety and USD 53.65-56.65 for the Robusta variety.

Effect of the Coronavirus on Ugandan Coffee Prices

The global coffee market is a growing industry valued at USD 24.39 billion in 2019 and projected to grow at a CAGR of 3.64%, reaching USD 30.22 billion by 2025. Currently, global coffee prices have been dropping due to concerns that the coronavirus pandemic will lessen demand, combined with oversupply from Brazil this season. 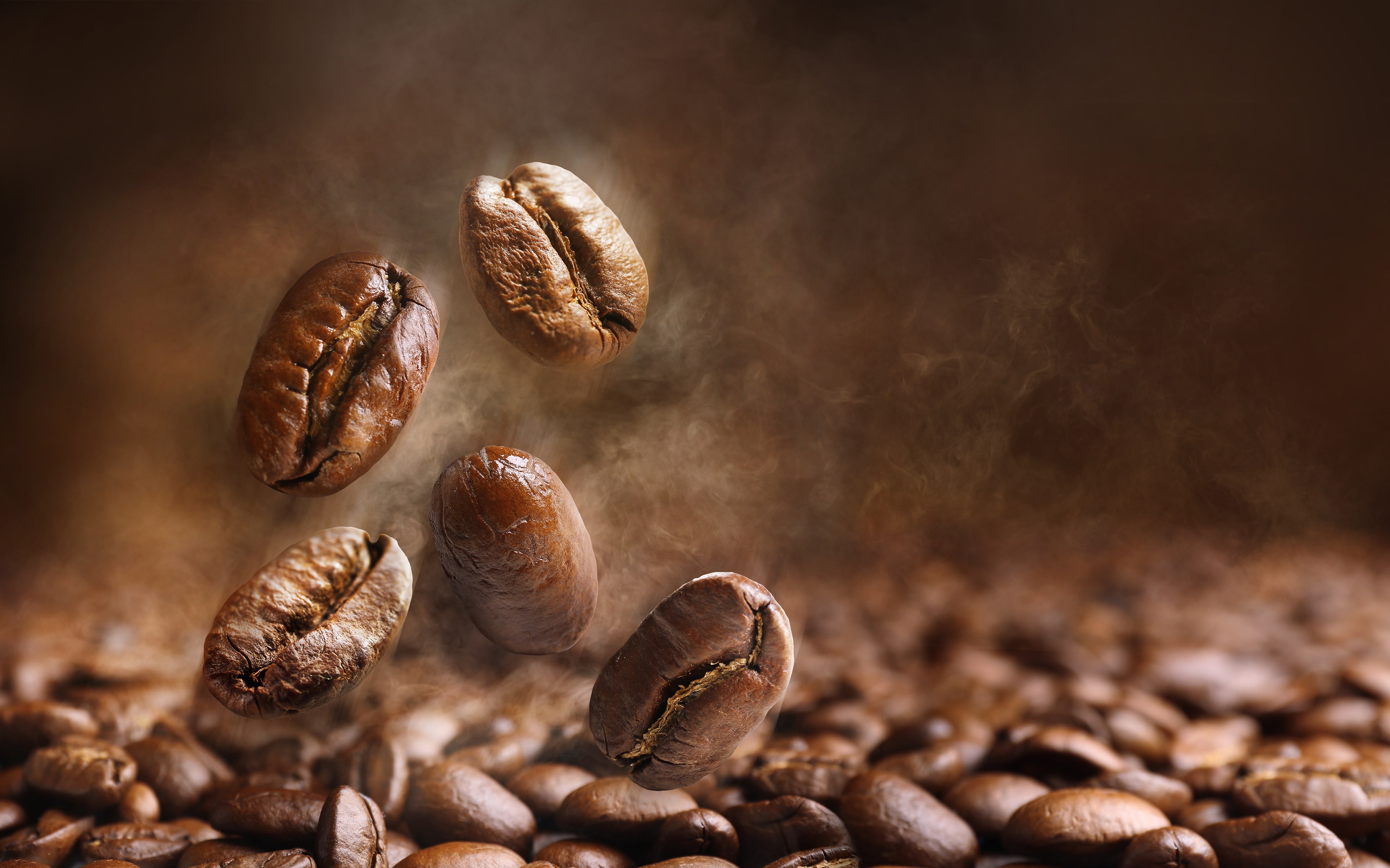 Uganda’s average export prices consequently dropped by 3 cents in February compared to a month before, to USD 1.49 per kg for the Robusta variety, while the Arabica variety saw a decrease of 7 cents to USD 2.39 per kg. While it is still unclear when prices are expected to stabilize, demand is projected to pick up as the virus subsides.

The rise in production in 2019/2020 is attributed to a yield increase in Central and Eastern regions, while regions south of the equator saw a good fly crop due to the maturing of newly planted coffee beans and dry weather, which allowed the products to dry readily. 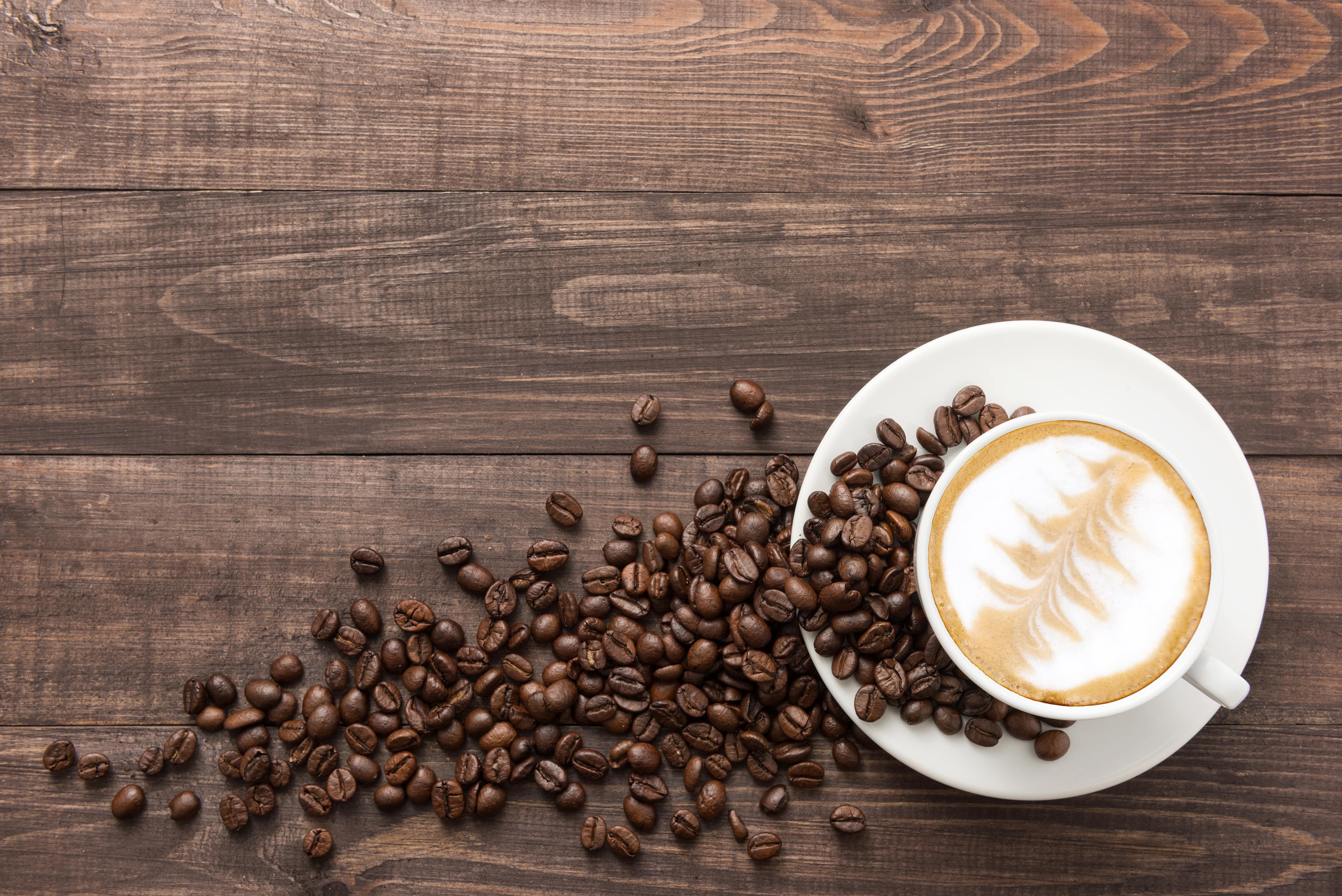 How Uganda Plans to Expand Its Production

For Uganda to become a key player in the market, however, it would have to address various problems such as preventing its products from being smuggled and sold in neighboring countries, a chronic problem the country faces. In addition, efforts must be made to systemize coffee production in a country where products are mainly grown by smallholder farmers. Furthermore, increasing production of the higher-value Arabica variety would increase Uganda's export value, rather than focusing on the cheaper Robusta variety which currently accounts for approximately 80% of the country’s export volume.

Uganda’s ambitious plan involves producing 20 million 60-kilo-bags of coffee beans by 2030. In line with this goal, the Uganda Coffee Development Authority (UCDA) is attempting to improve the country’s coffee sector by focusing on coffee rehabilitation and increasing fertilizer use. Coffee rehabilitation is the process of rejuvenating old and unproductive trees into younger, productive ones. The UCDA has thus issued a fertilizer program to all regions in Uganda and a total of 100.6K bags have been allocated across the country.

Uganda to Increase Exports to Australia

While Uganda saw an increase in harvest, the production of Kenyan coffee beans dropped drastically in the 2019/2020 season. This was a result of a rise in temperatures, which created harsh production conditions, coupled with lower global prices for coffee compared to substitute crops such as macadamias. As a result, farmers were discouraged from planting coffee and switched to cultivating alternative products.

Younger generation farmer involvement in Kenya has been encouraged by the International Coffee Organization (ICO) in innovating and sustaining the coffee industry. However, younger farmers in Kenya are increasingly turning away from coffee farming as it has become less profitable to grow coffee beans than before, which is expected to affect Kenyan coffee production in the long-run. This acts as an opportunity for Ugandan suppliers to expand their presence in markets that have traditionally seen a lot of Kenyan supply, such as the US, Europe, and Australia. 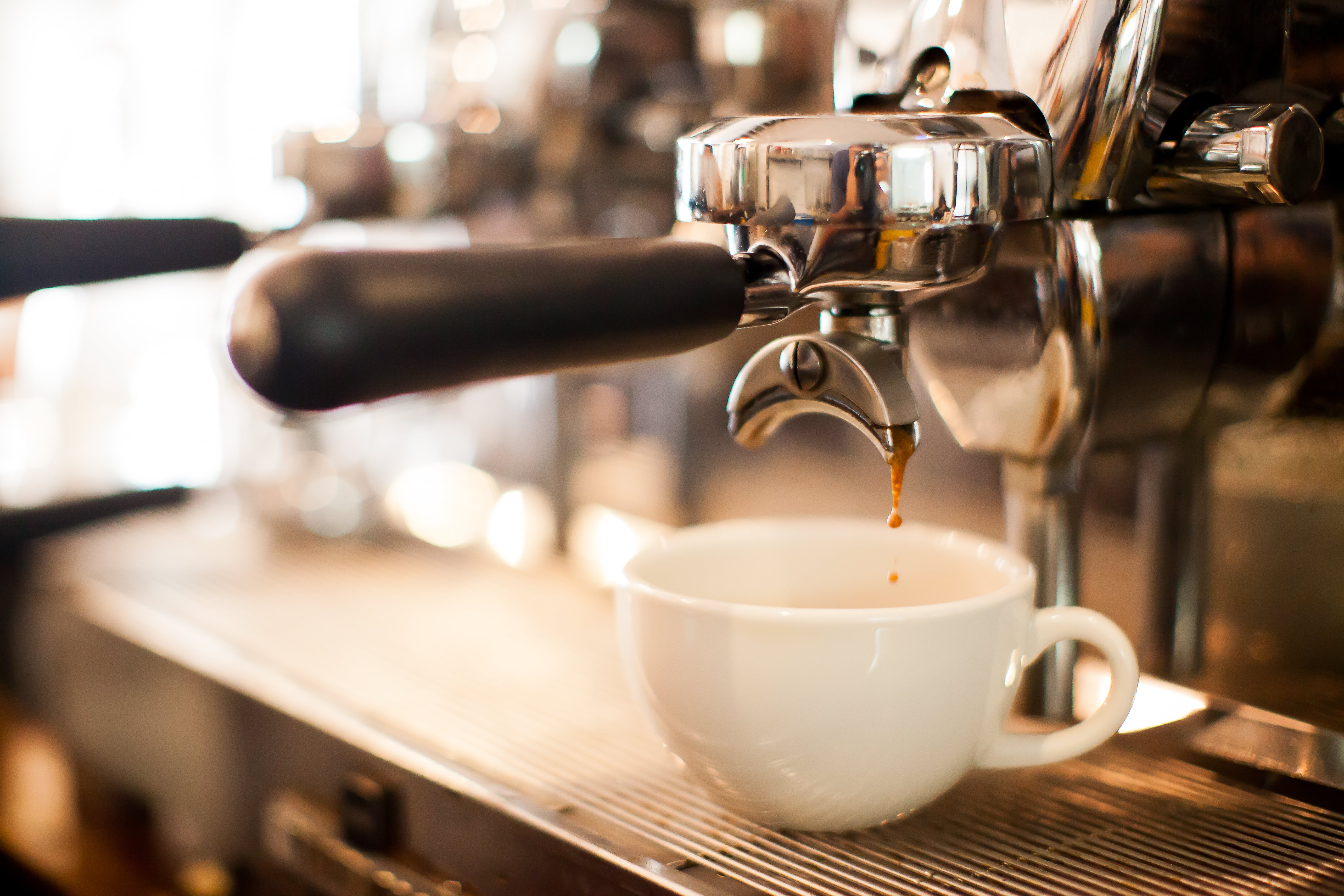 While Uganda has not traditionally exported large quantities of coffee beans to Australia, it is seeking to increase exports due to the size of the Australian coffee market. Australia has traditionally imported most of its coffee from markets such as Brazil and Colombia due to small domestic production, which is currently facing challenges of high labor costs, lower yield, and fragmentation of production.

Australian wholesalers had been looking for extra markets to expand their purchases to, and they have started sourcing from Uganda at a profitable price for Ugandan suppliers, motivating coffee suppliers to view Australia as the next prime market. This is especially as there is a strong demand for organic coffee within the Australian market, aligning with Uganda’s focus on increasing organic coffee production.